CN, Spain's official population fell last year for the first time since the 1940s as immigrants fled a five-year on-and-off recession that has sent unemployment soaring. 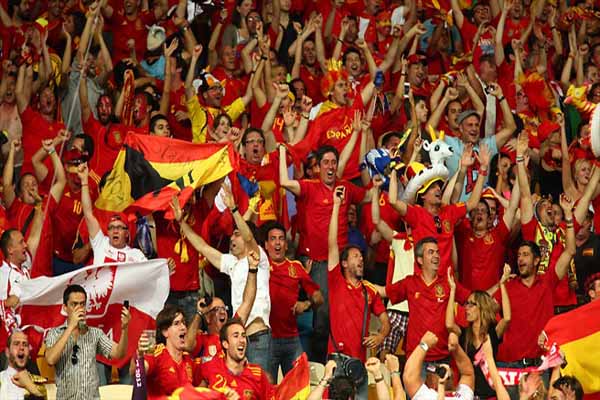 The number of residents fell by 206,000 to 47.1 million, the National Statistics Institute said on Monday, a figure entirely accounted for by the fall in the number of registered foreign residents. It was the first time a population drop had been recorded in official statistics since 1946, in the aftermath of Spain's civil war - although until 1998 figures were published roughly every decade, rather than annually. Spain and the rest of Southern Europe are suffering twin economic and fiscal crises. During a long economic boom that ended abruptly in 2008, Spanish-speaking immigrants from Ecuador, Colombia and Bolivia flocked to Spain to work in construction. Between 2000 and 2010, the immigrant population swelled from 924,000 to 5.7 million.

But building has come to a standstill since a housing bubble burst, and a government spending squeeze to try to meet strict deficit cutting targets imposed by Brussels has further strained the economy. As the unemployment rate has soared to 26 percent, many immigrants have returned home.

The biggest fall in registered foreign residents was among South Americans, especially Ecuadoreans and Colombians, the statistics agency said.

"There was extraordinary growth (in immigrants) from 2000 to 2009, which is reversing quickly due to the economic crisis," demographer Albert Esteve of the Barcelona Centre for Demographic Studies told Spain National Radio.

"Spain is less attractive because there are no jobs."

Not only are immigrants returning home; many Spaniards are also leaving to look for work abroad. The youth unemployment rate is higher than 50 percent.

The population of native Spaniards grew last year by 10,000, a smaller increase than in recent years, only minimally offsetting a fell of 216,000 in the number of registered foreigners.