Scott Walker, one of the most enigmatic and influential figures in rock history, has died at the age of 76. 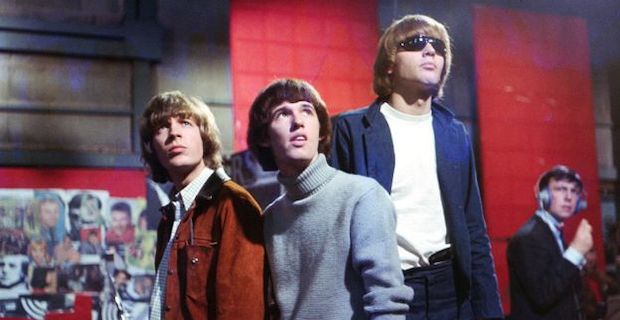 The US star found fame as a teen idol in The Walker Brothers, scoring hits with The Sun Ain't Gonna Shine Anymore and Make It Easy On Yourself.

But his dark baritone hinted at something deeper - and his darker, experimental solo albums tackled the complexities of love, sex and death.

Walker's death was confirmed by his current record label, 4AD.

In a statement, they called the singer "one of the most revered innovators at the sharp end of creative music".

Radiohead's Thom Yorke was among those paying tribute, describing Walker as "a huge influence on Radiohead and myself, showing me how I could use my voice and words". 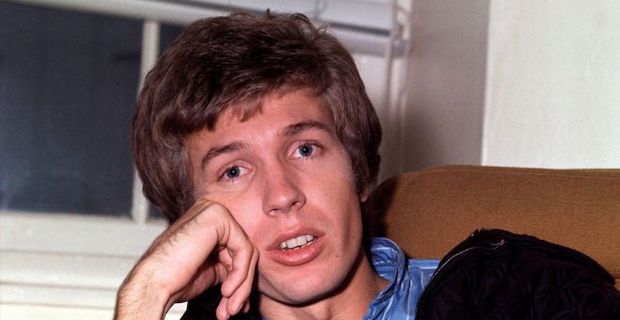 Born Noel Scott Engel in Ohio, 1943, Walker initially pursued a career as an actor, before hooking up with John Maus and Gary Leeds to form the misleadingly-named Walker Brothers.

After a false start in the US, they relocated to England, where they caused a huge sensation, scoring number one hits with Make It Easy On Yourself and The Sun Ain't Gonna Shine Anymore.

For a while, the band were as big as the Beatles, greeted by screaming fans everywhere they went.

"It was fantastic for the first couple of albums or so but it really wears you down," Walker told the BBC's Culture Show in 2006,

"Touring in those days was very primitive. It was really a lot of hard work. And you couldn't find anything good to eat. The hours were unbelievable."

At the height of their fame in 1967, when Walker was still considered a heart-throb and a potential superstar, he called time on the band and ran away to a monastery on the Isle of Wight. Not, as rumour had it, because of a nervous breakdown, but to study Gregorian chant.

He remained disillusioned with the industry until his girlfriend introduced him to the music of Jacques Brel, whose literate, passionate torch songs inspired him to embark on a solo career.

"He took music to a place that it hasn't actually ever been since," said musician Brian Eno who, like Jarvis Cocker and David Bowie, cites Walker as a key influence.

Amid falling sales, Walker staged a brief, largely unsuccessful reunion with the Brothers in the mid-70s; then used a lucrative deal with Virgin Records to pursue some of his most abstract musical ideas on 1984's Climate of Hunter.

The record divided fans and critics - it was reputedly Virgin's lowest-selling album of all time - and Walker bowed out of music and the public eye for almost a decade.

"A friend of mine says I'm not a recluse, I'm just low-key," said the singer about his extended absence.

"Generally if I've got nothing to say, it's pointless to be around."

When Walker returned in the mid-90s, it was with Tilt, a collection of fraught, uncompromising tone poems that marked a new creative chapter.

"Imagine Andy Williams reinventing himself as Stockhausen," wrote The Guardian's Simon Hattenstone in a profile of the singer.

Walker went on to collaborate with Pulp, producing the 2001 album We Love Life, and recently completed the score to Natalie Portman's film Vox Lux.

In 2017, the BBC paid tribute to the star with a Proms concert at the Royal Albert Hall. 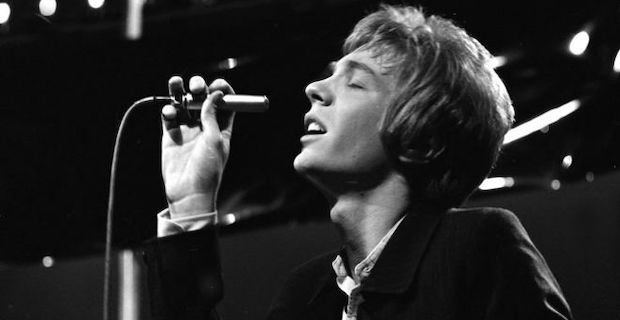 Musician Richard Hawley told the BBC in 2017 that Walker was "one of the greatest singers of all time".

"You think he's singing something quite simple," he said. "You think you can sing along in the bath. But when you actually sit down and analyse what he's doing, it's unbelievable."

Upon hearing of the star's death, poet Ian McMillan likened Walker's voice to "a cathedral lit by a sunset."

Midge Ure of Ultravox described him as "the man with the mahogany voice"; while singer Marc Almond said he was "absolutely saddened [and] shocked" by the news.

"He gave me so much inspiration, so much I owe to him and modelled on him even down to my early hair cut and dark glasses," he added.

Walker is survived by his daughter, Lee, his granddaughter Emmi-Lee, and his partner Beverly.

Keywords:
Scott WalkerThe Walker Brothers
Your comment has been forwarded to the administrator for approval.×
Warning! Will constitute a criminal offense, illegal, threatening, offensive, insulting and swearing, derogatory, defamatory, vulgar, pornographic, indecent, personality rights, damaging or similar nature in the nature of all kinds of financial content, legal, criminal and administrative responsibility for the content of the sender member / members are belong.
Related News