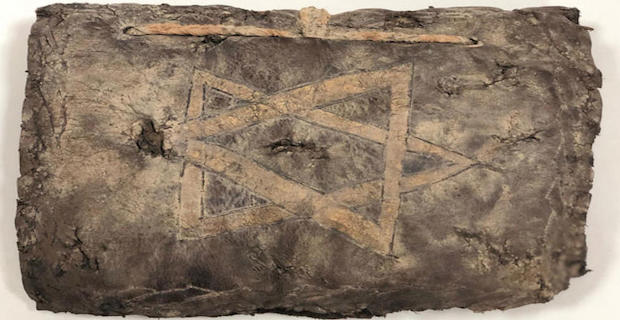 A Bible thought to be 1,200 years old was found in a police operation in southeastern Turkey, the governor’s office said on Tuesday.

An anti-smuggling team on Monday seized the Bible, said to be only 34 pages long, with gold lettering on leather, in the city of Kayapinar, said the southeastern Diyarbakir governorship in a statement. 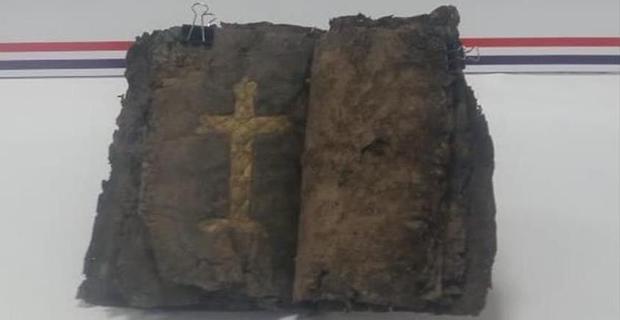 The team seized the Bible while three suspects were attempting to sell it, the statement added.

Six suspects were arrested over the incident, according to the governorship.

No further details of the ancient Bible were provided.

Keywords:
Bible1200 Year Bible
Your comment has been forwarded to the administrator for approval.×
Warning! Will constitute a criminal offense, illegal, threatening, offensive, insulting and swearing, derogatory, defamatory, vulgar, pornographic, indecent, personality rights, damaging or similar nature in the nature of all kinds of financial content, legal, criminal and administrative responsibility for the content of the sender member / members are belong.