Talking Turkey: The Language, Culture and Identity of Turkish Speaking Children in Britain 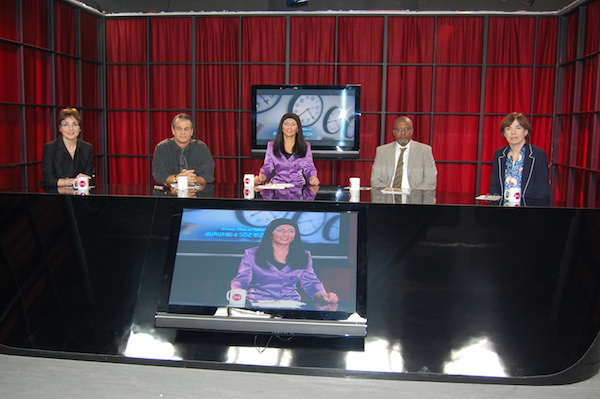 I was saddened to hear that one of the most prominent academics of the Turkish Speaking Community Dr. Issa Tözün based in London, who committed his life to the area of education, passed away on Tuesday 17 November after a fatal brain haemorrhage that he had suffered ten days earlier.

Dr. Tözün was well known for his work in the area of bilingualism, culture and identity and education of the Ethnic Minorities in particular, a prominent leader in education within the Turkish Speaking Communities. He was a senior lecturer at the London Metropolitan University and director of the Centre for Multilingualism in Education based in London.

His commitment to the area of education especially the education of the Turkish children within the Turkish Speaking Communities is remarkable. I had the pleasure to work and talk to him around these topics a number of times over the last fifteen years. His passion for subject of raising the standard of the education of the Turkish Speaking children in London was adorable and proved he was a good role model for people who were working in this area. His professional approach always injected quality into the work he was involved in. He always believed in the potential of education and co-authored with Claudette Williams the book ‘Realising Potential: Complementary schools in the UK’.  He has written non-stop about this topic and published many other books.

His book, published in 2005, ‘Talking Turkey: The Language, Culture and Identity of Turkish Speaking Children in Britain’ became a very important reference for people working with Turkish children in the British Education System.

After completing his primary and secondary education in Lefkoşe (Nicosia) - North Cyprus Dr.Tözün arrived with his family in the 1970’s to London and graduated as a teacher from the South Bank University. Before he started as a lecturer at the London Metropolitan University in 2003, Dr.Tözün worked over many years as a teacher and as an adviser to educational institutions. As a professional academic in his area, Dr.Tözün had participated, over the years, in many national and international conferences on the areas of multiculturalism and education.

I remember from one of my earlier TV discussion programmes, that I had invited Dr. Issa Tözün in 2008 on the discussion topic of Education of the Turkish Children in the British Education System. He pointed out during the programme the importance of working with all the members of the Turkish Speaking Communities together whether of Cypriot, Turkish or Kurdish backgrounds. He underlined forcefully that we can only overcome the underachievement of our children within the Turkish Speaking Communities by adopting a common and joined up approach.

As the underachievement of children within the Turkish Speaking Communities in London schools continues to be a big challenge, Dr. Tözün and his leadership in this area as a leading professional academic will be greatly missed.

Above all, he will be missed by his family, friends and colleagues especially by all the Turkish Speaking Communities as he has left behind a huge legacy for the Turkish Diaspora in Britain. He is one of many British citizens with Cypriot Turkish background who contributed economically, socially politically and culturally to this country to which he migrated over forty years ago.

Dr. Issa Tözün’s achievement is one of many stories of migration that has enriched the British education system, a great success story and a story of the Turkish Speaking Communities contribution to the wider British society in the UK.

Dr. Issa Tözün is survived by his wife two sons.