Kadir Doruhan sent a press release about the campaign 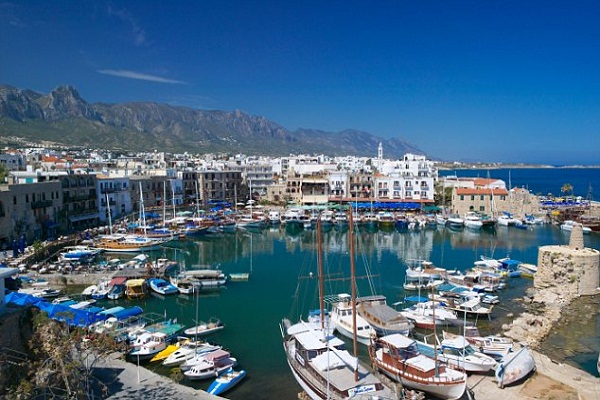 "I am pleased to announce that The North Cyprus Tourism Centre’s new advertising campaign in UK started on the 20th December 2015. Campaign’s main highlights are the rich history, vibrant culture, climate and natural wonders of the North Cyprus.

Campaign will start on 20th December and will run throughout January and February 2016 which in general will consist of, 100 red buses that will be on Central London’s streets, escalator panels in 8 central underground stations, 100 backlights panels and 43 posters spread around in central underground stations. Additionally the campaign will include digital poster panel sites in the arrival halls of Stansted airport (9), Manchester airport (25) and Luton airport (76). Other components of the ad campaign include National Press and Trip advisor on-line advertising.

The campaign timing is coincided with the Christmas and New Year holiday period and was aimed at people planning holidays in 2016.

In the meantime I would like to wish you a happy, healthy and prosperous New Year."