New films show beauty of Greenways for everyone 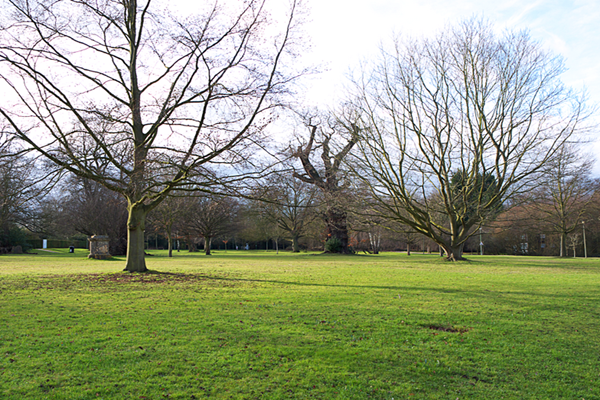 The films highlight one of the newly built ‘Greenways’ and specifically the 1.5 miles route from Forty Hall car park to the ‘Rose and Crown’ on Clay Hill. Enfield has a number of Greenway routes for walkers and cyclists that take in areas of green open space and have been designed for easy access by wheelchair users and those pushing buggies. The Greenways form part of a London-wide network funded by Transport for London, with the aim of improving public access to parkland and green spaces and providing a suitable environment for novice cyclists. Maria said “People who use wheelchairs need to know exactly how accessible a walk is before actually doing it so that’s why I made a film of this particular Greenway route. By viewing the film you can see how even the surface of the path is, as well as the beauty of the surrounding countryside, so before you even leave the house you can see how easy the route is in a wheelchair.

“There are lots of lovely walks in Enfield. If people watch the videos and find them useful, then I will look into making make more showing other routes which are similarly accessible to people who use wheelchairs."

Cllr Chris Bond, Enfield Council’s Cabinet Member for Environment said “We are doing everything we can to get as many people out enjoying our parks and open spaces as possible, and the Greenways, which we eventually hope to see linking Hadley Wood to Enfield Island Village will play an important role.

“Not only are they great to get cyclists out and about in the borough but they are ideal for people with buggies, or as Maria has highlighted those who are wheelchair users. I hope that Maria’s film will inspire even more people to get out there and see for themselves just how beautiful our parks and open spaces can be.”

The films can be found here: