Miley Cyrus: 'I don't relate to being boy or girl' 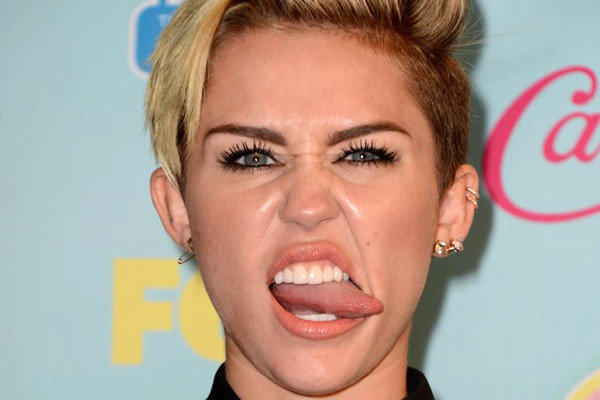 Miley Cyrus has revealed that she told her mum she was bisexual at the age of 14. The singer also claimed that her religious parents, who she describes at one point as “conservative ass motherfuckers”, found it difficult to accept at first. I remember telling her I admire women in a different way. And she asked me what that meant. And I said, I love them. I love them like I love boys,” Miley said to Paper Mag.

Back in May, Cyrus gave an interview to promote her Happy Hippie Foundation, which strives to help homeless and LGBT youth, in which she said that not all of her relationships had been “straight, heterosexual ones”.

But in this most recent interview, Cyrus explains that she is open to a variety of sexual relationships. She said: “I am literally open to every single thing that is consenting and doesn’t involve an animal and everyone is of age.(The Guardian)