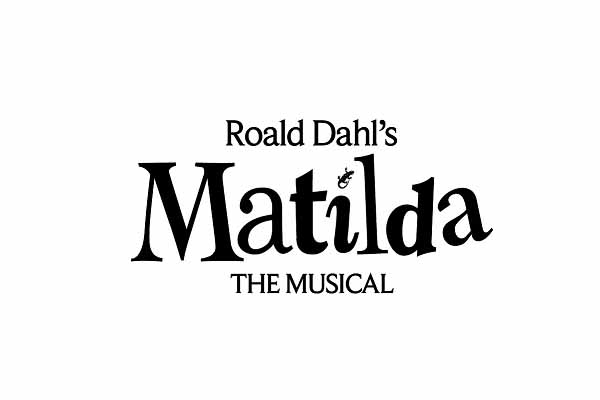 The evening will be hosted by BBC Radio 2’s Sir Terry Wogan with a special appearance from the charity’s mascot, Pudsey.  BBC Radio 2 presenters and celebrities will be in attendance alongside members of the public.  At least 50% of the proceeds from this performance will benefit the BBC Children in Need Appeal, and its work with disadvantaged children and young people across the UK. Tickets for this special evening are now on sale via SEE tickets. Further information can be found at www.bbc.co.uk/radio2 The Royal Shakespeare Company’s Executive Director, Catherine Mallyon said: “We are thrilled that our wonderful Matilda The Musical will be playing a part in this year’s BBC Children in Need Appeal.   Matilda’s story resonates so strongly with the vision of this annual fund raising event, so it is great that we can help support its important work.  We look forward to welcoming the BBC and new audiences to what will be a magical Gala performance.” Gareth Hydes, Head of Editorial at BBC Children in Need, said: “We are delighted to be working with Matilda The Musical on this very special Gala alongside BBC Radio 2.  It’s sure to be a great evening whilst raising lots of money to support disadvantaged children and young people across the UK.”

Capturing the imagination of young and old alike, the Royal Shakespeare Company’s production of Roald Dahl’s Matilda The Musical continues to play to packed houses at the Cambridge Theatre in London and from 15 September will be booking through to 20 December 2015. Matilda has now been seen by almost 1.5million people since it transferred to the West End in October 2011. The production was commissioned by the RSC and played to sold-out audiences at the RSC’s The Courtyard Theatre in Stratford-upon-Avon for twelve weeks from November 2010 to January 2011.

Matilda The Musical has now received a total of 50 awards in Stratford-upon-Avon, London and New York.  Sweeping the board at the 2012 Laurence Olivier Awards, winning a record-breaking seven awards, Matilda The Musical has gone on to take Broadway by storm winning four Tony Awards® and a Tony Honor for Excellence in the Theater for each of the four girls sharing the title role.

The New York production of Matilda The Musical, produced by the Royal Shakespeare Company and The Dodgers began previews in March 2013 at Broadway’s Shubert Theatre. The Australian Premiere will take place at Sydney’s Lyric Theatre in August 2015.

Matilda The Musical is written by playwright Dennis Kelly, with music and lyrics by comedian, musician and composer Tim Minchin, and directed by Matthew Warchus. The production is designed by Rob Howell, with choreography by Peter Darling, orchestrations, additional music and musical supervision by Christopher Nightingale, lighting by Hugh Vanstone, sound by Simon Baker and the special effects and illusions are by Paul Kieve.

Tickets priced at £100 will include a glass of Rose Champagne, a programme and a limited edition Matilda The Musical tote bag