Madonna and her 12th number one album 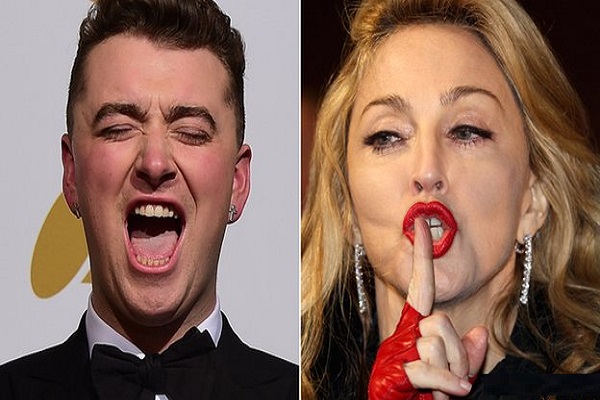 Madonna's latest album, Rebel Heart, had been in pole position throughout the week, but Smith's In The Lonely Hour sneaked ahead at the last minute. His record undoubtedly received a boost after he performed his new single, Lay Me Down, with John Legend on Friday night's Comic Relief show. In the end, he beat Madonna by 12,000 sales, the Official Chart Company said. In The Lonely Hour has now spent six separate spells at number one - a record for a male solo artist. Only three other albums have done better - Simon and Garfunkel's Bridge Over Troubled Water, which topped the charts on eight occasions; followed by Adele's 21 and Emeli Sande's Our Version Of Events, both of which managed seven. (www.bbc.co.uk)