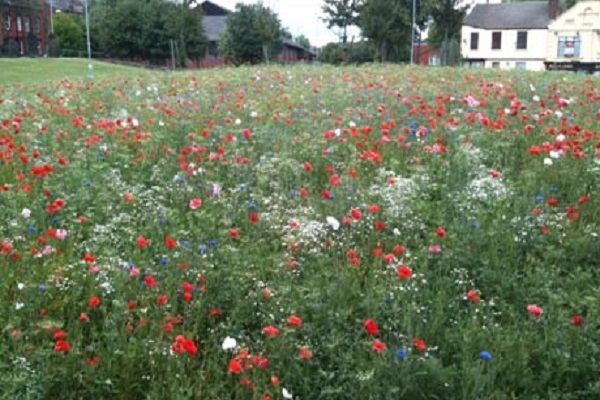 The meadow is a popular and colourful haven for birds, insects and other wildlife. It is expected to produce a colourful display of flowers between June and October this year.

Ground preparation and sowing takes place this week on the site which adjoins the multi-usage games area.  The area will be roped off and inaccessible to the public between late April and the end of June.

Kim Wright, Hackney Council’s Corporate Director, Health and Community Services, said: “The meadow has proved extremely popular with residents and has become a major attraction to the park.

“We are also asking for residents to help by asking them to keep out of the area until the flowers have had a chance to mature and produce an even better and brighter display than last year!”

The urban meadow will open to the public again, in late June.