Germany shall drop investigation against journalists over treason 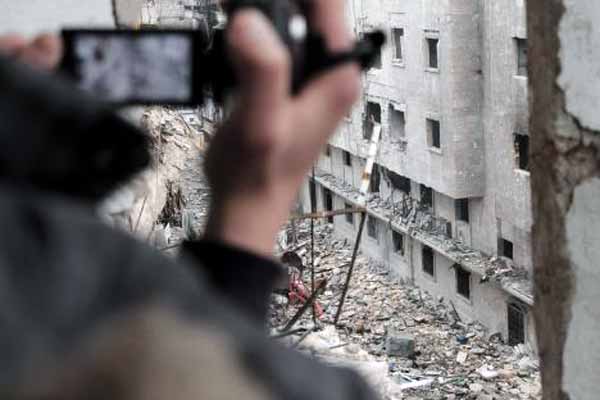 Brussels, 31.07.2015)The European Federation of Journalists (EFJ) has today called on the German government to immediately drop the investigation launched against two journalists,Andre Meister and Markus Beckedahl, over suspicion of treason.According to media reports, journalist Meister and editor-in-chief Beckedahl of the internet blog Netzpolitik.org are being investigated for “suspicion of treason” due to two articles about Germany’s domestic intelligence agency, the Office for the Protection of the Constitution (BfV). If convicted, the journalists could face at least one-year prison sentence.

On 25 February and 15 April 2015, Netzpolitik.org published two articles based on leaked confidential documents about the BfV’s plan to increase its online surveillance in Germany.

Mogens Blicher Bjerregård, the EFJ President said, “The authority must respect the rights of journalists to inform the citizens and to serve the public interest.”

“The journalists are merely acting in the public interest to expose the abuse of citizen’s privacy by the authority,” added Blicher Bjerregård.

The EFJ together with the International Federation of Journalists (IFJ) have submitted a media violation complaint about this case to the Council of Europe platform on the protection of journalists.