Each year, the East End Film Festival presents a special focus on the cinema of one country. 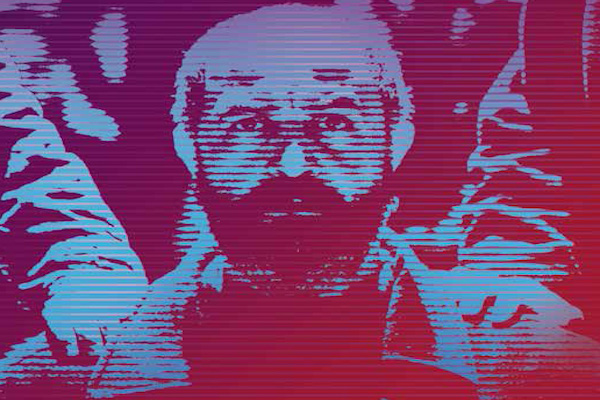 Each year, the East End Film Festival presents a special focus on the cinema of one country. Inspired by the previous year’s Best Feature Award (reserved for first and second time directors), the winning filmmaker is invited to return to the festival the following year as EEFF’s Director in Residence. Heading up the Best Feature Jury, they work with the EEFF programming team to create a special national focus.

EEFF is delighted to welcome Turkish filmmaker Tolga Karacelik to London as their Director in Residence for 2016. Described by Irvine Welsh as “A literal ship of fools piece…brilliantly directed and performed”, his second film, Ivy, was a deserving winner of last year’s prize.

Working with them on a selection of films from some of Turkey’s most important, distinctive new directors, highlights of this year’s Turkish selection include a phenomenal state-of-the-nation thriller in Frenzy, two films from female directors (one of them Kurdish) that show very different sides of the generational divide, a rare foray into B-Movie genre territory in Baskin, and a chance to see Karacelik’s phenomenal debut, Toll Booth.

“Turkish Cinema doesn’t exist. There are just filmmakers from Turkey, and these are their films. That’s what I love about my country’s filmmakers, they are all unique. They don’t have a common sound. There’s no unity. I detest unity. There is only cinema, and this is its richness. This is where cinema begins for me: the luxury of not having to assume a common ground”