Festival director Bulent Turgut said that this year’s festival program was stirring and full of innovations. 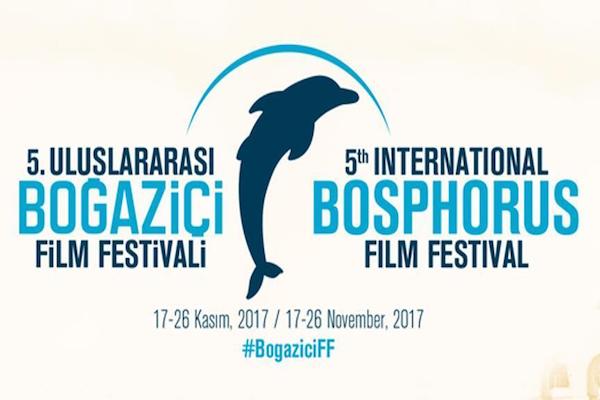 AvrupaLondon - More than 100 films from 39 countries will be shown at this year’s International Bosphorus Film Festival, an organizer said on Monday.

Movies from Brazil to India and Iran to Kyrgyzstan will be screened in the fifth edition of the festival, with Anadolu Agency as its global communication partner, on Nov. 17-26, festival organizer Ogun Sanlier told a press conference in Istanbul.

“Our well-known guests such as Bela Tarr, Aida Begic, Dervis Zaim, Bobby Roth, Mecid Mecidi will mingle with film-lovers at the screenings and events during the festival,” he said.

Sanlier said that a new category “A Long March” was added to the festival program in an attempt to boost awareness of the refugee crisis.

Festival director Bulent Turgut said that this year’s festival program was stirring and full of innovations.

Turgut said that Begic’s film Never Leave Me, which tells the story of three children who fled the war in Syria to come to Sanliurfa in southeastern Turkey, will premiere at the festival.

The Hungarian film director Bela Tarr will be in Istanbul during the festival and give a masterclass, Turgut said.

Films by Tarr such as Werckmeister Harmoniak, The Man From London, and The Turin Horse will be screened at the festival, he added.

The festival will be closed with Suburbicon George Clooney, she added.

It has been organized the International Bosphorus Cinema Association, the Istanbul Media Academy and the Turkish Culture and Tourism Ministry.