From encouraging statements, inciting courage in any creative endeavor to acknowledging magical powers beyond our corporeal realm, Gilbert covers it all in this book. 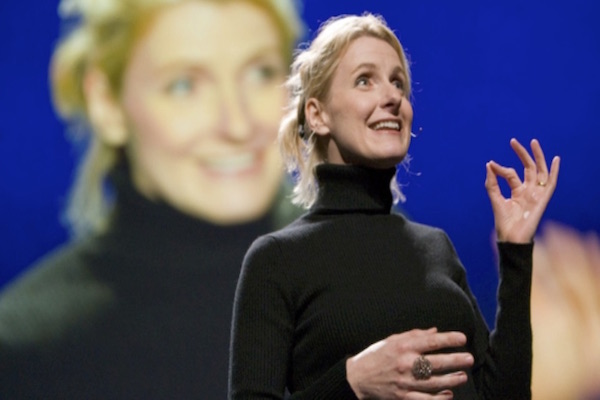 Gilbert’s Big Magic is undoubtedly a self help book, in fact, she states that fact clearly. Its message is cast in a light of positivity at all times; can this be annoying at times? Sure it does but after all, it is a self help book and an interesting one which develops momentum as you follow her thought process and further broken down chapters that lead onto mini subplots. From encouraging statements, inciting courage in any creative endeavor to acknowledging magical powers beyond our corporeal realm, Gilbert covers it all in this book.

Starting with the concept of courage befits any beginning, how can any artist pursue any form of work without it? Even if it is a phony courage, it is still needed. Gilbert quotes the poet Jack Gilbert (not related) who states that without bravery “…they would never be able to realize the vaulting scope of their capacities. Without bravery, their lives would remain small- far smaller than they probably wanted their lives to be.” Of course many people fear the creative path; failure can result in poverty, humiliation and a self imposed trap in failure.

She discusses the concept of genius as if it were an external entity that does not belong to one artist but in fact has the potential to fleet from one artist to another. Such is this ephemeral phenomena, it can even transmit a singular idea from one artist to another when one has not been able to see a concept through. Nothing is wasted this way and this in itself is a form of magic.  Gilbert quotes Boris Paternak here, “No genuine book has a first page. Like the rustling of the forest, it is begotten God knows where, and it grows and it rolls, arousing the dense wilds of the forest until suddenly… it begins to speak with all the treetops at once. Gilbert’s message here is, do not rely on your muse, you must learn to function just as well when it has left the inner building of its human host. No matter what, find a way, even when it doesn’t really belong to you.

When it comes to furthering education in order to become a writer, Gilbert is rather skeptical in the parting of money as the outcome is rather hit and miss. After all, can an institute truly guarantee success? Well no, of course not but the same can be said when studying other subjects but due to writing being so subjective, it is unquestionably unreliable but in turn, may be good for making contacts. Or finally realizing you need to be looking at another career path. By no mean give up writing but do learn to understand you will be very poor and broken if you try to further your writing desire. She quotes the great American poet Walt Whitman, “Ascend no longer from the text book!” Gilbert even suggests taking up an affair with your creativity, to do as you would do with a secret lover; steal time to be alone together and ignite your passion to prevent it from turning stale and becoming a burden.

Through much advice divulged by Gilbert and there is a vast amount of it, her clearest and maybe one of her most important shreds of advice is not to try and be the best, to not become a writer for fame and wealth for such factors will stunt your creativity. By saying this, she frees the creative of their self administered shackles and casts them to the side. Perfectionism is also a hinderer of progress, particularly when it comes to women, is this why the cannon is so male dominated and female awards have to be formed? This is a fascinating read, the complete and utter opposite of Stephen King’s writer’s guide On Writing where perfectionism and the killing of darlings is a must.