British actor Alan Rickman, known internationally for his roles in Die Hard and the Harry Potter films, has died at the age of 69 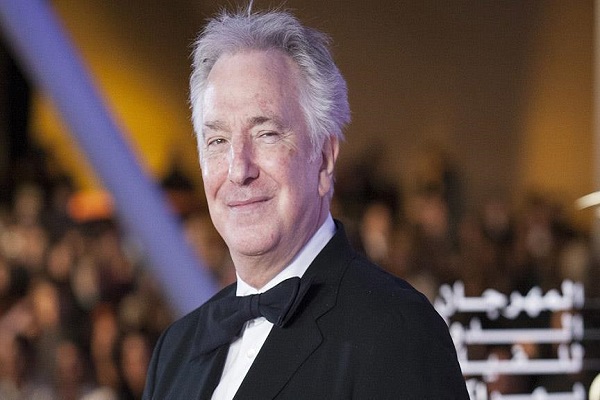 LONDON (AVRUPA TIMES) British actor Alan Rickman, known internationally for his roles in Die Hard and the Harry Potter films, has died at the age of 69.

His family revealed he had been suffering from cancer.

The Shakespearean-trained actor shot to international stardom in 1988 for playing the role of Hans Gruber, the villain in the first of the Die Hard movies starring Bruce Willis.

He won over a new generation of fans by accepting the role of another villain – Severus Snape – in the eight Harry Potter films, the first of which was released in 2001.

But he was also known for gentler film roles, including Truly Madly Deeply (1990) and the 2003 romantic comedy Love Actually.

A short statement released by his family said: “The actor and director Alan Rickman has died from cancer at the age of 69. He was surrounded by family and friends.”

Rickman’s illness was not publicly known and he had continued to work.

His latest film, Eye In The Sky, a spy thriller starring Rickman alongside Helen Mirren and Aaron Paul, is due for release in March.