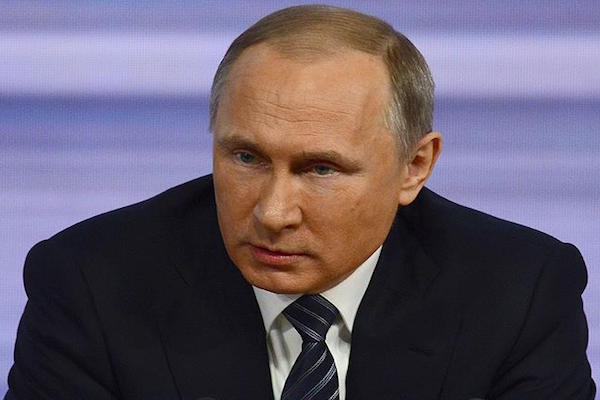 The documents are purported to be from Panama-based Monsack Fonseca, described as the world’s fourth-largest off-shore law firm and reveal secret companies linked to the families and associates of current and former heads of state in over 70 countries.

The Guardian reported that although Putin was not directly named in the documents, members of his inner circle were involved in a “fake share” deal worth as much as $2bn.

The documents were obtained by Germany’s Suddeutsche Zeitung newspaper, which shared them with International Consortium of Investigative Journalists and publications around the world.