Welcome to the last affordable area of England 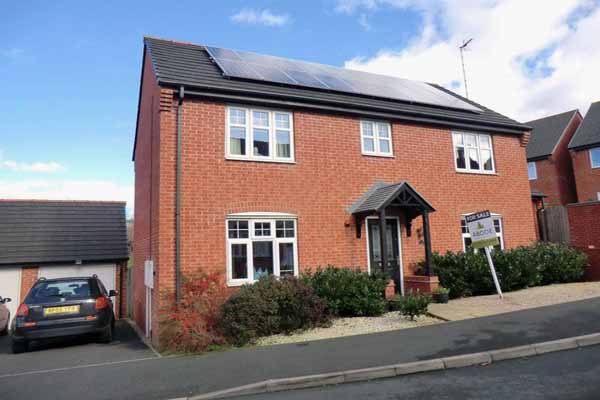 The borough of Copeland in north-west England is the last "affordable" area left in Britain, where the average house price is less than three times the average annual salary. According to a study by the Trade Union Congress, one in five local authorities were deemed "easily affordable" in 1997 with the cost of a home below three times earnings. However, the federation of national trade unions has found that this number has now shrunk to just one area. The combination of the housing market recovery across the UK and low wage growth since the recession means that areas which were traditionally accessible such as Oldham and Rotherham are now out of reach for many first-time buyers trying to secure a foothold of the property ladder. The value of a home in Oldham, near Manchester, was 2.73 times salary in 1997, but is now up at five times earnings. Rotherham was 2.78 and is now also at five times salary.

Kensington and Chelsea has been brandished the most unaffordable place to live in the UK with the average home costing 32.39 times more than the average British wage. Westminster and Hammersmith and Fulham came second and third respectively.

House prices in Copeland, which lies between the north-west coastline and the Lake District, are 2.87 times the average salary, Barrow-in-Furness is the second most affordable area with Burnley third, the analysis showed.