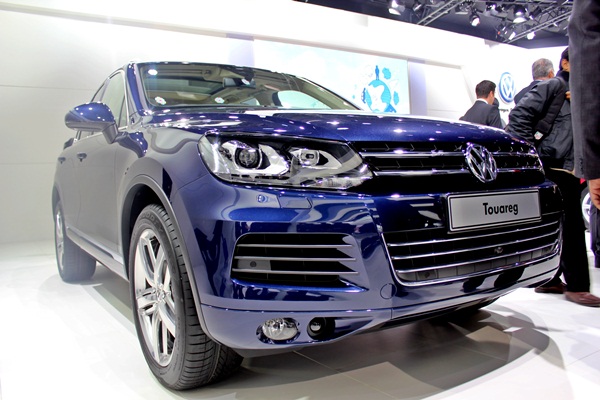 Avrupa Times/London-With its share price now a third lower than at the beginning of the crisis, it is clear that VW is paying a heavy commercial price for the widening emissions scandal. The Avrupa Times has been told that Patrick McLoughlin, the transport secretary, has spoken to Herbert Diess, a senior VW official in Germany, today and demanded compensation for any lower resale value of cars caught up in the crisis. Whitehall sources tell me that VW has agreed that payments might have to be made. Louise Ellman, chair of the Transport Select Committee, has also told the Avrupa Times that the committee is likely to widen its inquiry into VW and the testing of all motor cars. She has written to the German carmaker demanding more details on how "defeat devices" came to be used. "The committee will look at the responses we get, but I anticipate the committee will want to do more work on this very important issue," she told the BBC. "It's about the scandal of Volkswagen, but it's also about the broader policy of testing, where there are major questions about the testing of all vehicles." The credit rating agency, Moody's, has also downgraded the German carmaker, which could mean that VW has to pay more to borrow money.