UK had recovered from the pandemic or in deep recession ?

The risk of a recession has risen, analysts have warned, after the economy shrank during March just as the UK had recovered from the pandemic. 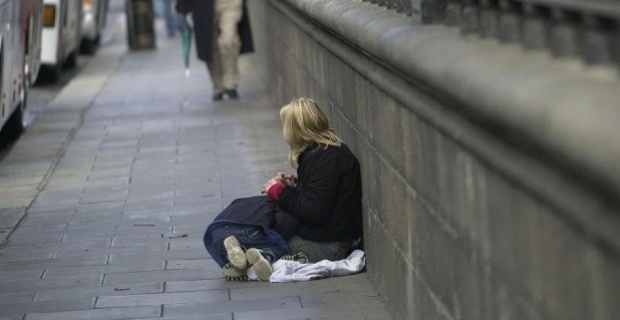 Higher prices are "beginning to bite", the UK statistics body said, with people spending less and cutting down on car journeys due to high fuel costs.The impact of higher energy bills in April has also yet to be seen.The economy grew by 0.8% over the first three months of the year, but in March it shrank by 0.1% as people cut back.The main boost to the economy came in January, as hospitality and travel industries recovering from coronavirus pandemic restrictions.However, that came before the war in Ukraine and before households began to feel the pinch of higher prices.

Paul Dales, chief UK economist at Capital Economics, said the latest figures "suggest the economy had less momentum than we thought even before the full hit from the cost of living crisis has been felt".He added that the risk of recession - defined as the economy getting smaller for two consecutive three-month periods - "has just risen".

On Wednesday, the National Institute of Economic and Social Research think tank warned that the squeeze on household incomes would cause the UK to fall into recession in the final half of 2022Last week, the Bank of England forecast that inflation - the rate at which prices rise - could reach more than 10% by the end of the year.The Bank said has warned the UK faces a "sharp economic slowdown", with prices rising at their fastest rate for 30 years, driven by soaring fuel, food and energy costs.

Darren Morgan, director of economic statistics at the ONS, told  that people had already started spending less with shop sales "well below expectations" in March, and people cutting back on "big ticket, non-essential items"."You can see the cost of living really beginning to bite," he added.The services sector, which makes up the largest part of the UK economy and is made up of jobs across hospitality, finance and real estate, was the main contributor to the economy contracting in March, the ONS said.The worst performer in the sector was the motor industry which Mr Morgan said was "very much struggling" as sales fell.Car trade body, the Society of Motor Manufacturers and Traders has said March marked the "weakest" for new car registrations since 1998, as supply chain problems continued to hamper carmakers.The UK's FTSE 100 share index fell 2% following the release of the weaker than expected growth figures.

Keywords:
Uk RecessionUk Economy ShrankPandemicDeep Recession
Your comment has been forwarded to the administrator for approval.×
Warning! Will constitute a criminal offense, illegal, threatening, offensive, insulting and swearing, derogatory, defamatory, vulgar, pornographic, indecent, personality rights, damaging or similar nature in the nature of all kinds of financial content, legal, criminal and administrative responsibility for the content of the sender member / members are belong.
Related News