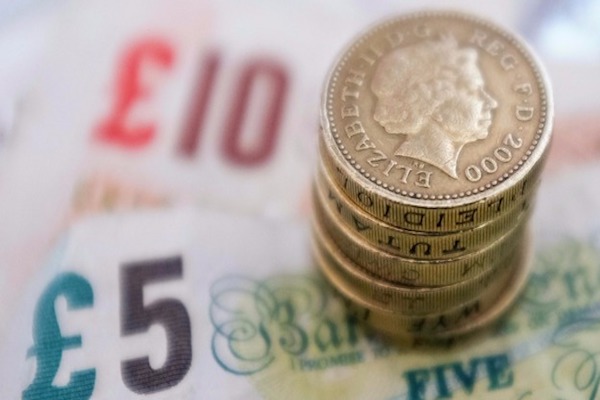 The Office for National Statistics said that the slower pace in the January-to-March period was due mainly to the service sector, which also grew by 0.3% against 0.8% at the end of 2016.

In the last quarter of 2016, gross domestic product increased by 0.7%.

Friday's figure is a first estimate and could be revised in the coming months.

Economists had been expecting GDP growth to slow as consumers tightened their belts in the face of rising inflation, but they had pencilled in a higher figure of 0.4%.

The ONS said: "There were falls in several important consumer-focused industries, such as retail sales and accommodation; this was due in part to prices increasing more than spending."