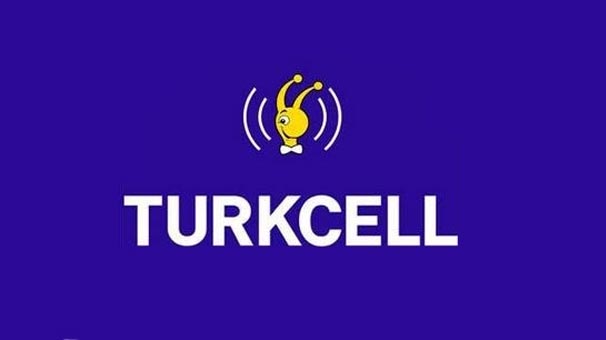 LONDON (AA) – The U.K. Privy Council has established a final deadline for Turkey's Cukurova Holding to recover ownership of Turkey's biggest mobile phone operator, Turkcell, a representative from Alfa Group said Saturday. The decision came after seven years of dispute between Cukurova and Altimo - an Alfa subsidiary - over the control of Turkcell. Altimo Vice President Evgeny Dumalkin told Anadolu Agency on Saturday: "We managed to agree with Cukurova that Alfa's rights will be fully protected in the event Cukurova wants to redeem its Turkcell shares. "The Privy Council established 1 August as the final deadline for this redemption." The tension grew when Altimo annexed 13 percent of the company's shares, which granted it a controlling position, after Cukurova failed to pay back a $1.35 billion loan. The Privy Council ruled in 2013 that Cukurova had to pay $1.57 billion to Russia-based Alfa Group, enabling Cukurova Holding to reclaim the managing position of the company. The latest decision means that if Cukurova does not make the payment by August 1, the disputed Turkcell shares will remain owned by the Russian company. "A potential lender will have to enter into an agreement with Cukurova and Alfa pursuant to which the lender will respect Alfa's rights as Turkcell shareholder," Dumalkin said.
He added that Turkey's state-run Ziraat Bank was the most likely lender.