Britain’s richest people have captured a significant portion of the new wealth generated in the country this century, despite continued nationwide poverty, according to Oxfam 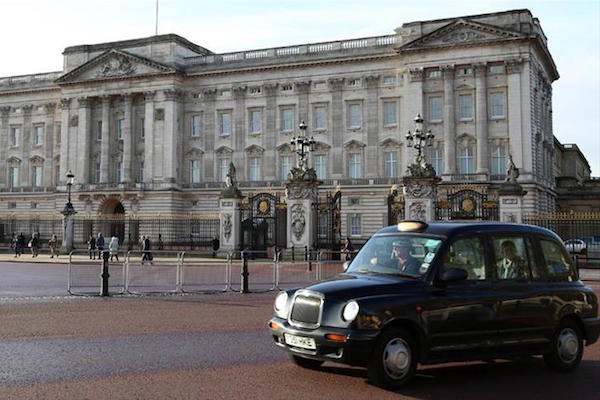 LONDON (AVRUPA TIMES)-Britain’s richest people have captured a significant portion of the new wealth generated in the country this century, despite continued nationwide poverty, according to Oxfam.

The anti-poverty charity said the richest one percent of the population had received more than a quarter of the £4 trillion ($5.7 trillion) increase in Britain’s national wealth since 2000, with many stowing the money away in tax havens.

Its conclusions were published on Monday in a new report entitled “Ending the Era of Tax Havens”.

Oxfam Chief Executive Mark Goldring said: “Currently, privileged minority are able to hide billions offshore away from tax authorities, which unfairly increases the burden on the rest - especially people who are already struggling to get by.

“It's time the government ended the secrecy that allows tax dodgers to get away without paying their fair share, robbing the U.K. - and poor countries - of vital revenue that could help fund public services and provide a strong safety net for most vulnerable.”

The report comes two days before U.K. Finance Minister George Osborne reveals his country’s annual budget, an announcement that many have speculated will contain more cuts to welfare services.

Oxfam said one in five people in Britain today are struggling to put food on the table and heat their homes.

It added that more people are using food banks than ever before, quoting figures from the Trussell Trust charity that more than one million emergency food parcels were distributed in the U.K. in the last year.