Redmint Communications director Hulya Soylu (pictured), along with one other industry professional, screened all the submissions in British Travel Press Awards 2012 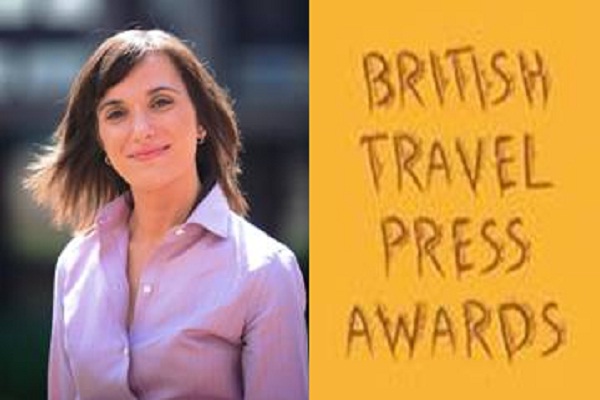 LONDON (19 November 2012) --- Redmint Communications was invited to be a judge at the fourth British Travel Press Awards, a prestigious awards programme created to recognise excellence and achievement in travel writing, photography and broadcasting that will take place this Wednesday 21 November 2012 at RIBA (The Royal Institute of British Architects) at Portland Place in central London.

Commenting on Redmint’s invitation, Hulya Soylu said “It was a real honour to be selected as one of the judges for the prestigious 2012 British Travel Press Awards; in recognition of our position as one of the UK’s most respected independent travel PR agencies.  Indeed, we were one of only 20 PR companies in the UK invited to participate as preliminary-round judges.”

The finalists in this category have now been announced as follows; The Tallinn Cables by Matt Bolton, How One Travels by Sophie Campbell, Snow Patrol by Roger Norum, The Wild River by Chris Peacock and Mozambiques Quirimbas Archipelago by Antonia Quirke.