OTI, which is active in the tourism, accommodation, aviation and security sectors, entered the tourism market in 1992 with its ODEON Tours venture. 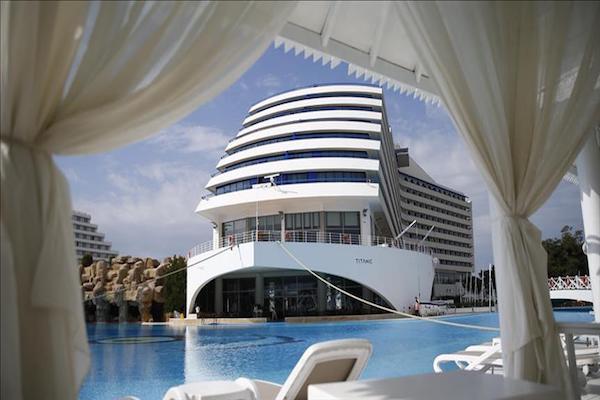 Avrupa/London - Turkey's OTI Holding has bought German tour operator Ferien Touristik for an undisclosed fee.OTI, which is active in the tourism, accommodation, aviation and security sectors, entered the tourism market in 1992 with its ODEON Tours venture.The Turkish holding has also been managing its network with their own brand, Coral Travel, in Russia, Belarus, Poland, Ukraine, Georgia and Germany since 1994.Founded in 2004 by TUI Leisure Travel, Ferien Touristik had been in talks with OTI Holding for eight months.The German company sells tour packages via 6,000 contracted travel agencies and online portals to approximately 100 destinations.Ferien Touristik, based in Dusseldorf, had a €65 million ($76.59 million) turnover in 2016 and serves almost 150,000 tourists annually.