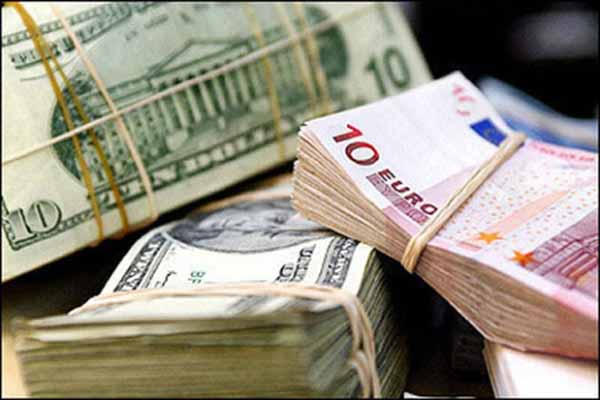 Banking sector's credit volume decreased by 0.31 percent in a week to 844.4 billion TL as of April 5, sector's regulatory authority announced on Monday. On March 29, the credit volume was 847.05 billion TL, said the Banking Regulation and Supervision Agency of Turkey (BDDK). According to the weekly bulletin of the BDDK, overall credits excluding the financial sector totaled 770.1 billion TL.   Consumer loans increased 0.41 percent in a week and reached 207.3 billion TL in a week.

Export Expectation Index increased by 20.4 points to 122.1 in the 2nd quarter of 2013 from 101.7 in the 1st quarter.       Diffusion indices of Survey questions composing the Export Expectation Index show that, in the 2nd quarter of 2013, in comparison to the 1st quarter, expectations regarding exports and export orders of the next 3 months along with the level of current export orders have an increasing effect over the Index, while the level of export orders belonging to the last 3 months have a decreasing effect.

Import Expectation Index increased by 2.8 points to 109.5 in the 2nd quarter of 2013 from 106.7 in the 1st quarter. In the 2nd quarter of 2013, in comparison to the 1st quarter, among the Survey questions identifying the Import Expectation Index: import expectations of the next 3 months, the level of current import orders and the level of import orders of the last 3 months have an increasing effect over the Index, while expectations regarding unit import price have a decreasing effect.