Turkey shuts down the Presidency of Telecommunication and Communication 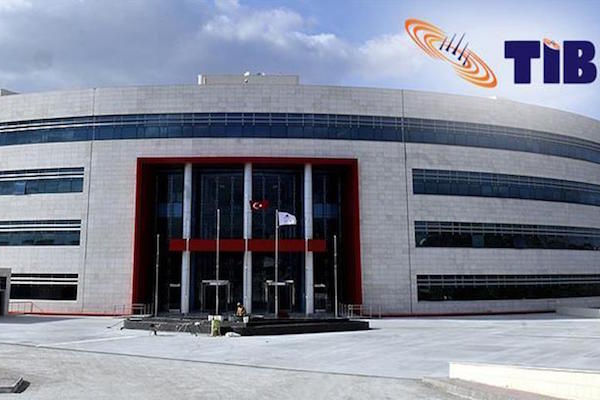 ANKARA (AVRUPA TIMES)-The government has shut down Turkey’s Presidency of Telecommunication and Communication, also known as the TIB, under a statutory decree as part of the current state of emergency, according to the official gazette on Wednesday.

The TIB was supposed to be an independent regulatory body, but according to Turkish officials, the institution had become "a mole hole" at the hands of members of Fetullah Terrorist Organization, an observation which President Recep Tayyip Erdogan also voiced repeatedly in the past few years.

The central surveillance authority, established as part of the telecommunication authority in 2005, was responsible for determination of communications made by any telecommunication network, evaluation of signal information, recordings, and also oversaw the implementation of the country's website blocking laws.

According to the gazette, such activities would now be carried out by the Information and Communication Technology Authority, also known as ICTA, another state institution.