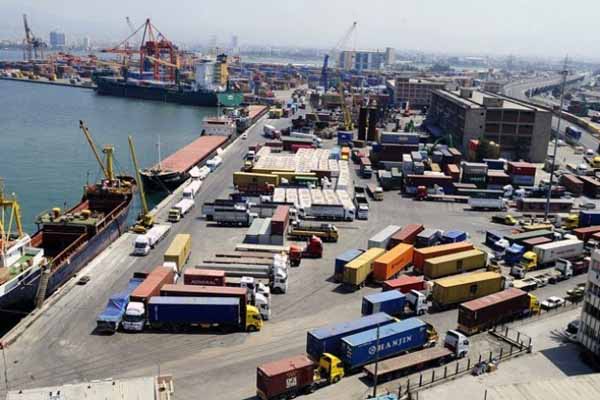 July’s deficit dropped to $6.46 billion this year from $9.9 billion in the same month last year, shrinking by 34.8 percent, figures in Turkstat’s report show. Deficit figures has been receding since the Central Bank of Turkey introduced drastic interest rate rises to prevent a slide in the value of Turkish lira against dollar in late January. The institute reported July exports at $13.4 billion, a 2.6 percent increase compared to same month of last year, and imports at $19.8 billion, showing a 13.5 percent decrease. In line with the moderate recovery of Europe, exports to the European Union rose to $6 billion with an 11.1 percent increase in July compared to the same month of 2013. On July 23, Deputy Prime Minister Ali Babacan said the effects of the European recovery and the implemented economic measures have been seen quickly, with a 10 to 20 percent increase in exports to countries such as Germany, Spain and the United Kingdom.