TurkStat said the highest annual climb was 16.10 percent in transportation prices while the highest monthly increase was in education, going up 2.08 percent in September. 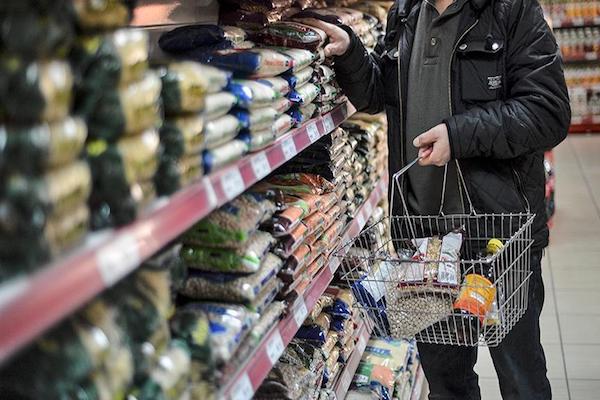 AvrupaLondon - Turkey's consumer prices went up by 11.20 percent in September compared with the same month last year, according to the Turkish Statistical Institute (TurkStat) Tuesday.In September, the monthly rate of change in the consumer price index was 0.65 percent, up from 0.52 percent in August. Last week, a panel of 18 economists questioned by Anadolu Agency predicted the exact inflation rate for September -- an average of 0.65 percent monthly rise in a range of minus 0.01 percent (lowest) and 0.90 percent (highest).

TurkStat said the highest annual climb was 16.10 percent in transportation prices while the highest monthly increase was in education, going up 2.08 percent in September.

"In September 2017, the index declined [monthly] only for food and non-alcoholic beverages amongst the main groups by 0.23 percent," the institute said.

"Food and non-alcoholic beverages with 12.50 percent, miscellaneous goods and services with 12.06 percent, health with 11.90 percent, recreation and culture with 11.8 percent were the other main groups where high annual increases realized," TurkStat said.

The annual increase in consumer prices was 10.68 percent in August, which increased by 7.29 percent since December 2016.

Since the beginning of this year, the annual inflation saw the lowest level in January -- 9.22 percent -- and hit the highest level at 11.87 in April.