Turkey's economy, developments in banking sector were among issues discussed on Sept. 24-26 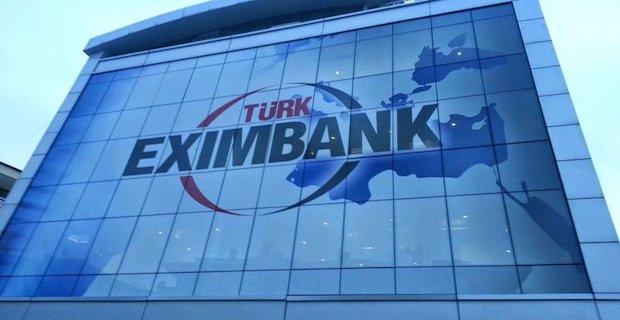 A group of officials from Turk Eximbank met 16 investment institutions in the U.K. between Sept. 24 and 26, according to a statement on Friday.

The Turk Eximbank delegation, headed by the bank's general manager Adnan Yildirim, in coordination with ING Bank came together in London with several financial institutions, such as PIMCO, Fidelity, Ashmore and Finisterre Capital.

According to the statement, Turkey's economy and the upcoming developments in the banking sector, as well as Turk Eximbank's financial structure, were mainly discussed during the meetings.

A series of meetings were held with asset management, insurance and hedge fund companies, which either hold the portfolio of bonds issued by Turk Eximbank or have the potential to invest.

The bank said it has carried out meetings with 97 foreign investment and financial institutions in 16 cities since 2017.

"Turk Eximbank will continue to regularly meet with the investment institutions to maintain support to the export and to reach the targets which were set for 2018 and 2019," the statement said.

Since Turk Eximbank was founded in 1987, it has conducted international credit, guarantee, and credit insurance programs aimed at developing economic and political relations between Turkey and other countries.

Keywords:
Eximbank
Your comment has been forwarded to the administrator for approval.×
Warning! Will constitute a criminal offense, illegal, threatening, offensive, insulting and swearing, derogatory, defamatory, vulgar, pornographic, indecent, personality rights, damaging or similar nature in the nature of all kinds of financial content, legal, criminal and administrative responsibility for the content of the sender member / members are belong.
Related News