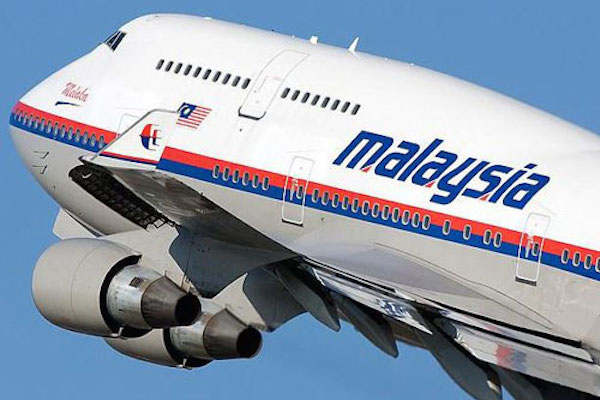 Troubled Malaysia Airlines -- which was bleeding nearly RM3 million ($951,400) per day in the first half of this year -- is set to shave its workforce by 30 percent, laying off 6,000 people from the 20,000 it currently employs. State investment arm and the airline's major shareholder Khazanah Nasional announced the deep job cuts Friday as an essential part of its RM6 billion ($1.9 billion) 12-point master plan to save the airline, which has been hit by back-to-back tragedies. Malaysia Airlines flight MH370 vanished March 8 with all 239 people on board soon after takeoff from Kuala Lumpur -- the aircraft is yet to be found -- and four months later flight MH17 is believed to have been shot down over Donetsk in eastern Ukraine. Neither of the parties involved in armed disturbances in the area -- Ukraine or pro-Russian rebels -- have come forward to claim responsibility for the suspected attack which claimed 298 lives. Khazanah Managing Director Azman Mokhtar told a packed news conference Friday that airline employees would receive letters about their employment status and voluntary separation scheme beginning next year.
About 3,500 of those laid off would be later offered jobs in other companies under the control of Khazanah, he said. The state fund also announced that the airline will be delisted from the Kuala Lumpur stock exchange by the end of this year, while current chief executive Ahmad Jauhari Yahya would stay on until July 2015, after which a new company and management would come into being.
"We are currently evaluating some foreign and local candidates to fill the post. But all focus is now directed on the restructuring plan," Mokhtar said.
In the same report, Khazanah said it aims to return the airline to profitability within three years of its delisting, and plans to re-list the carrier three-five years from now.
On Thursday Malaysia Airlines saw its second-quarter net loss widened to RM307 million from RM176 million a year earlier, although the result was better that the net loss of RM443 million in the first quarter. Mokhtar added that the plan also involves the creation of a new company, which will see Khazanah further investing up to RM6 billion on a staggered and conditional basis over a three-year period into the new company. The new company would take charge July 1, 2015.
"The plan involves a comprehensive overhaul of MAS, which will enable the airline to achieve sustained profitability within three years of delisting, by end-2017.
"It is definitely not a bail out. We are very serious. Things cannot prolong further," he stressed when asked whether it is yet another bailout attempt by the state sovereign fund.
Mokhtar said Khazanah has recommended to maintain 'MAS' as the brand or name for the new company, while the Employees Provident Fund has agreed to swap a total of up to RM750 million of its existing perpetual sukuk (Islamic bonds) into ordinary sukuk, as part of the MAS funding exercise.