The British government brought an end to its Tier 1 Investor Visa scheme Thursday over security concerns relating to the transfer of illicit funds from Russia into the UK. 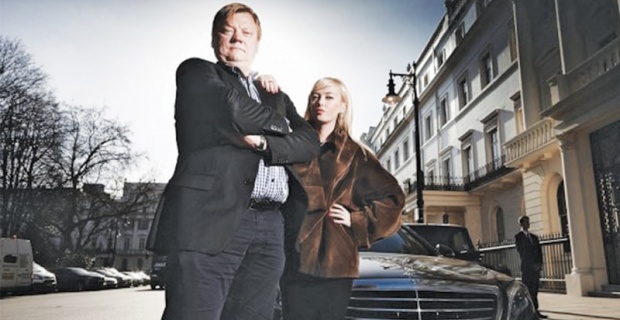 UK scraps 'golden visa' scheme for foreign investors.Move comes amid concerns that scheme allowed for transfer of illicit funds into UK.The British government brought an end to its Tier 1 Investor Visa scheme Thursday over security concerns relating to the transfer of illicit funds from Russia into the UK. The decision by the Home Office was implemented with immediate effect and is applicable to all nationalities."I have zero tolerance for abuse of our immigration system. Under my New Plan for Immigration, I want to ensure the British people have confidence in the system, including stopping corrupt elites who threaten our national security and push dirty money around our cities," 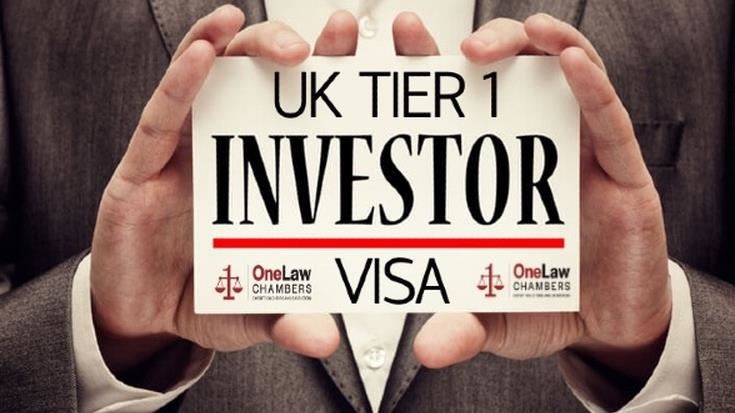 Home Secretary Priti Patel said."Closing this route is just the start of our renewed crackdown on fraud and illicit finance. We will be publishing a fraud action plan, while the forthcoming Economic Crime Bill will crack down on people abusing our financial institutions and better protect the taxpayer," she added.

The so-called "golden visa" scheme, launched in 2008, allowed foreign investors with a British bank account and a minimum of £2 million ($2.7 million) fast-track access to residency in the UK.

There have been, however, increasing concerns of growing links with Russia and the funneling of tainted funds into UK banks. The concerns have been highlighted further in recent weeks as tensions rise with Moscow over its alleged military threats to Ukraine.It has been argued that the sudden changes to the visa scheme were made in response to the heightened crisis developing in Eastern Europe and a means to impact Russian capital abroad."As we enter into what could be a generation or longer of quite acute competition with Russia, all of the things that have become normal in Anglo-Russian relations over the last 30 years will be up for review," Britain's Armed Forces Minister James Heappey said in a statement."And that is, I think, what the home secretary and her team are looking at the moment," added Heappey.In the first decade of the scheme, up to 700 golden visas were issued to Russian millionaires according to an investigation conducted by the Times newspaper.

Keywords:
UK Scraps Golden Visa SchemeIllicit Funds Into UK
Your comment has been forwarded to the administrator for approval.×
Warning! Will constitute a criminal offense, illegal, threatening, offensive, insulting and swearing, derogatory, defamatory, vulgar, pornographic, indecent, personality rights, damaging or similar nature in the nature of all kinds of financial content, legal, criminal and administrative responsibility for the content of the sender member / members are belong.
Related News