Tax cuts, due to be announced on Friday, are likely to push UK borrowing and debt to unsustainable levels, a leading economic think tank has warned. 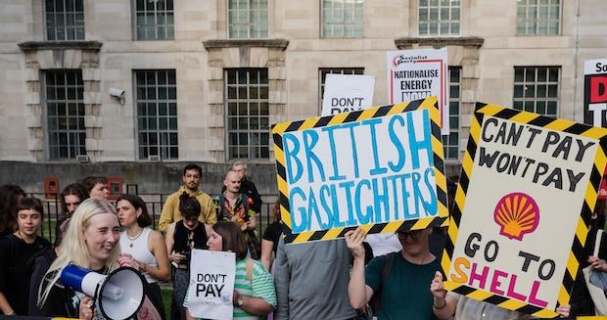 The UK will spend billions helping households and firms with energy bills, but tax cuts will have a longer-term impact on public finances, the Institute for Fiscal Studies said.Even after that support ends, the UK will borrow £100bn a year, it says.Tax cuts amounted to a "gamble" that may not pay off, the IFS warned.In Friday's mini-budget the government is expected to reverse a rise in National Insurance and scrap a planned increase in corporation tax, which could cost £30bn.The Treasury has refused to publish a forecast of the UK's economic outlook alongside this Friday's mini-Budget.The IFS said it was publishing its own research, setting out "how much red ink" would be added to the country's financial position as a result of the strategy led by new prime minister Liz TrussCarl Emmerson, deputy director at the IFS and an author of the research, said the government's tax cutting plans meant borrowing would remain high, even after the cost of subsidising energy bills had fallen away, adding to overall debt."While we would get to enjoy lower taxes now, ever-increasing debt would eventually prove unsustainable," Mr Emmerson said."The government is choosing to ramp up borrowing just as it becomes more expensive to do so, in a gamble on growth that may not pay off." 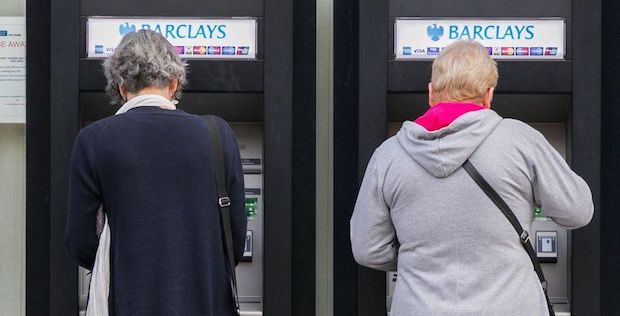 The new prime minister has outlined her plans for the economy, arguing that cutting taxes will "boost business-led growth and investment".The pace of growth that would be required to keep national debt at sustainable levels was not impossible but would require "a great deal of luck over a long period or a concerted change in policy direction," Mr Emmerson said.The government has said it wants the economy to grow by 2.5% a year on average.The IFS said finding a way to boost the UK's rate of economic growth would "undoubtedly help", but said the government should not underestimate the scale of that challenge. 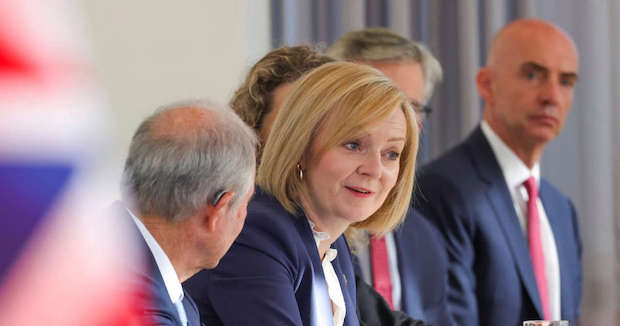 Borrowing of nearly £100bn a year is significantly higher than previously forecast. In March, borrowing was predicted to be £50bn next year and well below £40bn by the mid-2020s.
The £100bn figure is equivalent to around 3.5% of national income, which is high in historical terms. In the 60 years before the financial crisis, borrowing averaged 1.9% of national income, the IFS said.​The fluctuating wholesale price of energy means the cost of government subsidies for households, public bodies and private firms, is hard to estimate.
However the think tank calculates the planned tax cuts would leave government revenues around £30bn lower than they would have been.

Keywords:
Tax CutsUK BorrowingDebt T
Your comment has been forwarded to the administrator for approval.×
Warning! Will constitute a criminal offense, illegal, threatening, offensive, insulting and swearing, derogatory, defamatory, vulgar, pornographic, indecent, personality rights, damaging or similar nature in the nature of all kinds of financial content, legal, criminal and administrative responsibility for the content of the sender member / members are belong.
Related News