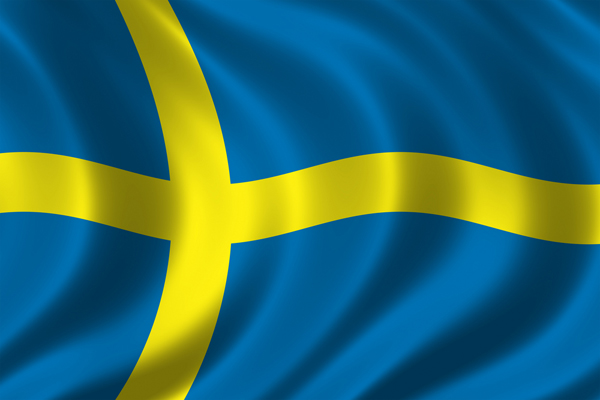 KAMPALA (AA) - The Swedish government has extended aid to Uganda worth $200 million for the next five years. "The Government today adopted a new development cooperation strategy for Uganda for 2014-2018," Minister for International Development Cooperation Hillevi Engstrom said in a statement released by the Swedish Embassy in Kampala on Saturday. "Sweden will give Uganda approximately $200 million, with an aim to improve child and maternal health," said the minister. The aid package seeks improvement of sexual and reproductive health and rights, sustainable growth and employment. The Swedish government also wants to help strengthen respect for human rights. "Swedish development cooperation with Uganda will change," said the statement.
The focus will continue to be on reducing poverty, reducing infant mortality and improving maternal health. "But by broadening our cooperation, especially with civil society and the private sector, the prospects for making a difference in meeting the most crucial challenges in Uganda are increased," said the statement. "Sweden wants to help create better conditions in Uganda for sustainable economic growth and development," it added. "This is why Swedish aid to Uganda will remain substantial." In March, Sweden was among the donor countries that had announced aid cuts to Uganda after the signing of the controversial anti-homosexuality law in February. Hillevi, at the time, said they had chosen to suspend $ 1 million budget support directly to Uganda with the exception of research cooperation.
Sweden was the fourth donor to cut aid following the World Bank, Norway and Denmark.
By Halima Athumani