BN, The finance ministry plans to use the proceeds to buy back a large tranche of debt maturing on June 6. 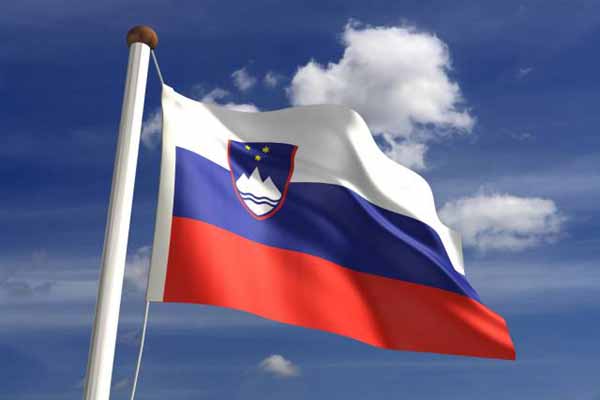 Slovenia, struggling to avoid becoming the euro zone's next bailout case after Greek Cyprus, raised more than twice as much as planned in a treasury bill tender on Wednesday aimed at easing pressure on its finances. With investors sceptical that Ljubljana can clean up an ailing lending sector dominated by state-owned banks, the finance ministry plans to use the proceeds to buy back a large tranche of debt maturing on June 6. The move is expected to buy time for the four-week-old government to unveil a plan to heal the banks, sell public assets and push through austerity steps to restore market confidence and borrow the rest of the funds it needs to stay solvent later this year. The ministry sold 1.1 billion euros ($1.4 billion) of 18-month treasury bills at a yield of 4.15 percent, more than double its plan to place 500 million euros worth of the paper. Later in the day it is expected to use some of the proceeds when it buys back some 855 million euros of similar bills early and at a small discount.

Analysts have said the operation was most likely pre-arranged with Slovenia's three big banks NLB, Nova KBM and Abanka Vipa, which are in majority or major state ownership.

They said it had bought time, but the centre-left government would have to present a strong reform programme in the coming weeks if it expected to borrow the rest of the total 3 billion euros it estimates it needs for the rest of th year.

"Still, the increased reliance on the country's banks to meet the state's funding needs accentuates the negative feedback loop between a vulnerable sovereign and an even more vulnerable banking sector, throwing the challenge of maintaining market access into sharper relief."

Slovenia is the only ex-communist European Union member that has not sold its major banks so taxpayers now have to cover most of the bad loan bill.

The state controls about 50 percent of the entire economy through direct or indirect ownership of other firms.

That has put the country under increased market pressure after the messy bailout of Cyprus in March and its bond yields have jumped to almost 7 percent, the level at which some of its fellow euro zone members have had to ask for a bailout.

The yield on Slovenia's 10-year benchmark bond eased slightly to 6.8 percent on Wednesday. The yield on the same bond was 4.77 percent on March 15, the day before the Cyprus bailout deal.

Slovenia's last bond issue dates back to October when it sold a $2.25 billion bond with a yield of 5.7 percent.