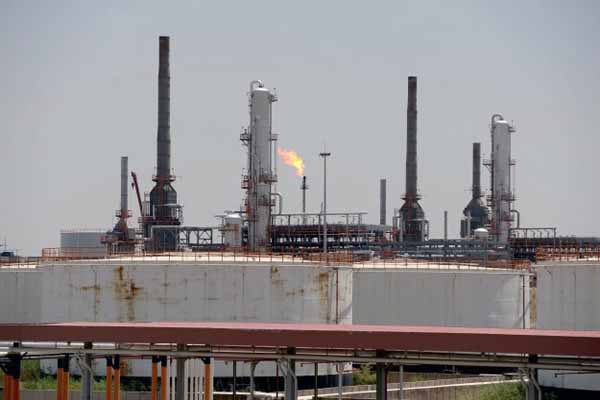 Should the U.K. worry about losing energy resources from the North Sea if Scotland votes for independence in three weeks? Some experts say no -- largely because it's unlikely to happen. But they differ over what the effect would be if Scottish voters pulled a surprise and actually left. Most of the North Sea's oil and gas reserves lie north and east of Scotland, and those resources have fueled hope of gaining independence since their discovery in the 1960s. Those oil fields have produced 42 billion barrels of oil since 1964. Scotland will vote to either stay part of the U.K. or reclaim its independence after 307 years in a country-wide referendum on September 18.  The debate over the possible implications of the referendum for U.K. oil and gas production has become politicized out of proportion to its significance, according to Richard Mallinson, a geopolitical analyst at Energy Aspects, a London-based energy consultancy.

"The outcome of the referendum will not have a significant impact on U.K. energy supplies," Mallinson said. "The fields will continue producing under either outcome and the oil and gas will be marketed in the same way it is now."

Most polls appear to show that Scotland will not opt for independence, noted Richard Connolly, a senior lecturer in political economy at the University of Birmingham. But if it happened, it would have an important effect, he said.

"If Scotland were to become independent, it would reduce the size of U.K. oil and gas reserves significantly," Connolly said.

In that case, the U.K. would need to increase imports of hydrocarbons, he said. And Scotland would likely find its fortunes tied to the oil market.

"If Scotland were to become independent, energy revenues would be very important to the new state," he said.

In 2013, of the 43 million tons of oil produced by the U.K., 40 million tons were contributed by Scotland. And half of the 32 million tons of natural gas production belonged to Scotland, according to the Scottish National Accounts Program, a multi-year project that deals with Scottish statistics.

When geography is taken into account, in 2012 Scotland was responsible for 96 percent of oil and 47 percent of natural gas that the United Kingdom recovered from the North Sea, according to data from Oil & Gas UK, an offshore energy trade association.