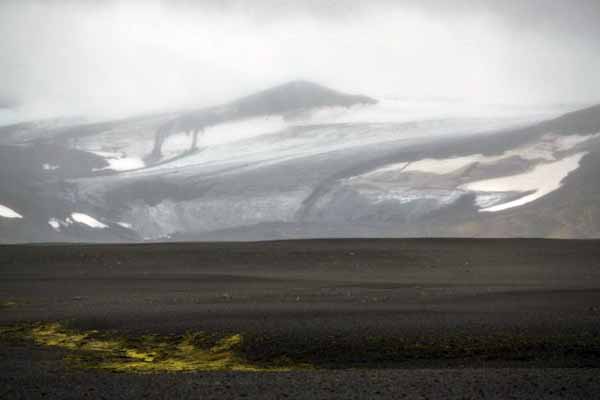 Iceland, which consumes the most electricity power per capita in the world, makes almost all energy production through renewable energy sources, according to Orkustofnun, the National Energy Authority of Iceland. Iceland produced 70 percent of its energy by hydroelectricity and produced 20 percent by geothermal energy last year, according to figures from the International Energy Agency. Iceland produced almost all energy needs from renewable sources because it is a volcanic island with the advantage of being able to generate hydro and geothermal energy, experts said. "The geographic features of Iceland make it rich in both hydro and geothermal resources," said Eirikur Hjalmarsson, Icelandic energy company Reykjavik Energy's Communication Manager. "When technology allowed and external conditions were ripe - for example when fossil fuels became more expensive or when World War I and World War II made transportation difficult - Icelanders grabbed the opportunity to implement greener local energy resources," Hjalmarsson said. According to a report from Iceland's National Energy Authority, the country generated 71 percent of its electricity from hydropower and 24 percent of it from geothermal energy last year.

Iceland used 40 percent of its geothermal energy to generate electricity, 43 percent of it for space heating and the other 17 percent was used for swimming pools, snow melting, industry, fish farming and greenhouses, the report says.

The other countries, such as Germany and Great Britain, want to utilize geothermal heat but do not have the same geophysical conditions as Iceland. Iceland has great expertise in this area and a long tradition of using geothermal and renewable energy for heating. This explains why Iceland uses geothermal energy mostly for primary use, energy experts explain.

Iceland has a lot of modern generating stations and reservoirs for hydropower and in the geothermal sector as it has the possibility to add more turbines at a low cost.

Finland, Iceland's neighboring country, consumes approximately 15,788 kilowatts an hour (kWh) per person whereas Iceland consumes more than three times this amount with 52,621 kWh per person. Finland imports 15 percent of the energy it consumes while Iceland imports almost zero percent of its energy.