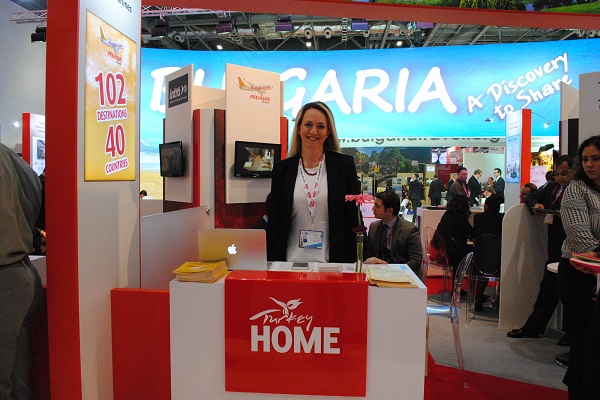 LONDON (11 November 2015) – Pegasus Airlines, Turkey’s leading low-cost airline, has appointed Redmint Communications as its new Public Relations representative in France. Pegasus’ first ever multi-country PR representative in Europe, Redmint will be implementing a tailored  PR strategy in the French market following over seven years of uninterrupted and successful  representation in the UK. In 2015, Pegasus Airlines celebrated its fifth anniversary of operations in France with the addition of two new routes, Lyon and Nice, now connecting five airports in France to Istanbul and beyond, bringing its network to 103 destinations worldwide.

After over seven successful years promoting Pegasus in the UK as one of Europe’s leading low-cost airlines, Redmint Communications will now also be promoting, publicising and strengthening Pegasus Airlines’ brand awareness within the French market via a wide-reaching and proactive PR strategy.

Pegasus Airlines launched its scheduled flights from France in 2010 from Paris Orly, Marseille Provence and Saint-Etienne airports, flying over 130,000 guests in the first year to its extensive network of domestic and international destinations via Istanbul. Celebrating its fifth year of operations in France with the recent addition of two new French routes, Lyon Saint-Exupéry (March 2015) and Nice Côte d’Azur (May 2015), Pegasus flew over 1.6 million guests to and from France in 2015.

Hulya Soylu, director at Redmint Communications, says: “We are delighted to have this opportunity to extend our public relations outreach from the UK to the French market and media and we very much look forward to the exciting opportunities this represents for promoting Pegasus as a major low-cost airline in France.”

Onur Dedekoylu, Marketing Vice President of Pegasus Airlines, says: “We are very happy to be expanding our long-standing working relationship with Redmint Communications after over seven very successful years of the company managing our public relations for the UK market. We look forward to the exciting opportunities ahead for reaching out to the media and public in France, confident that Redmint will continue to apply their knowledge and experience of Pegasus Airlines to really make a difference.”

Pegasus connects PARIS ORLY (sud) to a total of 47 destinations in Turkey and beyond via Istanbul, LYON-SAINT-EXUPÉRY, MARSEILLE PROVENCE and NICE CÔTE D’AZUR airports to 39 destinations each and SAINT ETIENNE airport to 32 destinations of the Pegasus global network.