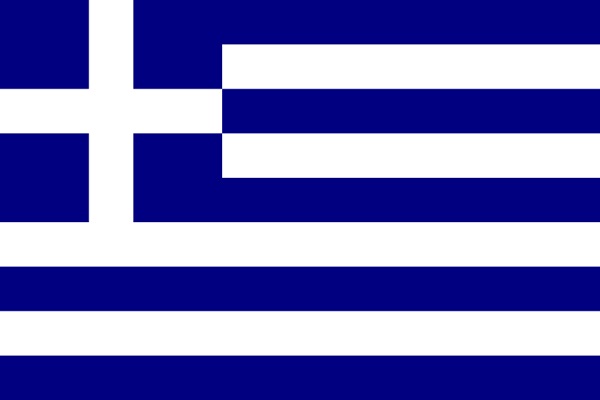 The researchers found from the sales figures of the markets for oil, gas, biomass, wood and electricity ‘a dramatic increase of energy poverty and, as a result, the most dramatic drop in living standards since the Second World War.’

The ongoing economic recession that hit Greece in 2009 has considerably influenced the use of domestic heating sources, as households struggle to reduce energy consumption and the respective costs.

With global energy demand and heating oil prices being rather volatile during the last five years, consumers are considering alternative heating systems to cut down heating expenses. Published in International Journal of Sustainable Energy the paper studied the impacts the recession had on consumers’ behaviour regarding heating in Northern Greece.

Whilst the use of oil and natural gas has been reduced drastically, the consumption of electricity has remained almost stable. This showed that in relative terms it increased, as the use of local heat pumps, mainly room air-conditioners, is considered to be a solution for heating at least some of an apartment's rooms for a few hours.

The researchers confirmed: ‘What is impressive is the exponential increase in the use of wood and pellets, a trend that has not only begun to have its first implications in matters of air quality, both indoor and outdoor, but also in an enhanced deforestation.’

Retail sales of wood and pellets increased by 600% since the beginning of the recession and the burning of wood rose impressively in 2012 meaning that it was used as an alternative, economical method for heating.

Results showed that annual income per household steadily decreased over time which affected the budget spent on energy consumption. With the ‘Eurozone’ still under pressure, this trend worsened in 2012 and was expected to decline further in 2013.

The paper concluded, ‘those results do not take into consideration the tax increase in oil and the price increase in electricity in the winter period of 2012–2013, they are an alarming warning for the coming years.’

The researchers recommend, ‘a change in energy policy considering both the support for the energy renovation of residential buildings and the taxation of energy has to occur, before the energy problem becomes an existential problem for bigger parts of the Greek society.’