Primark has been hit by the strengthening US currency 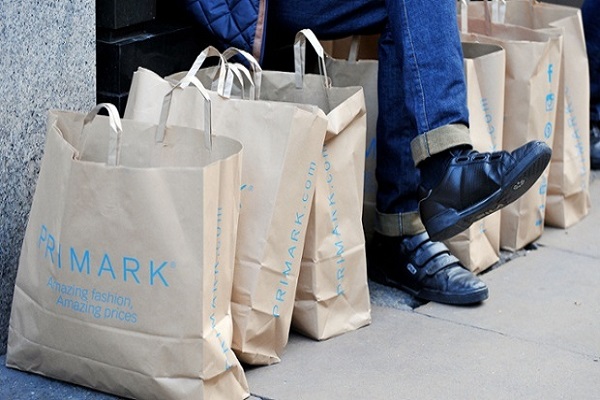 Primark has posted an 11% rise in first-half profits as the discount chain gears up for expansion into the US, but warned about rising costs due to the stronger dollar.

George Weston, the chief executive of Primark’s owner, Associated British Foods, said plans for the retailer’s foray into the north-east US were “well advanced”. Last autumn, it struck a surprise deal to to take over unwanted shop space in American malls from the US retailer Sears. The first outlet is expected to open in Boston this autumn and a second in Philadelphia before Christmas.

David Alexander, analyst at retail researcher Conlumino, applauded Primark’s strategy of focusing on “one corner of the USA, eschewing prime locations like Manhattan, to ensure that it meets consumer expectations in the States head-on before rolling out nationwide”.

However, on a like-for-like basis sales were flat in the first half. The retailer blamed the unseasonably warm weather across northern Europe last autumn, along with the impact that new stores in the Netherlands and Germany had on existing shops.