Policy Network research and analysis on the future of the EU 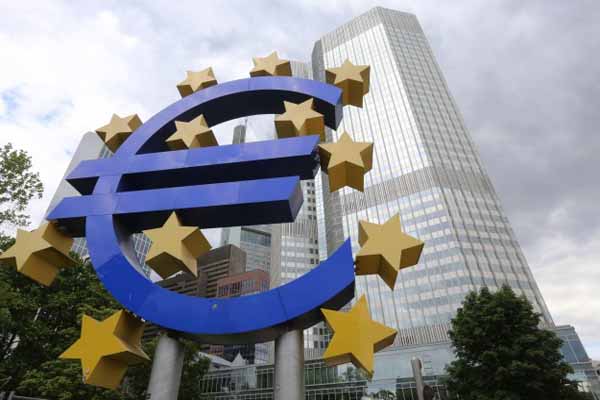 THE FUTURE OF THE EU. Policy Network says: "This year has certainly been a year of turmoil and turbulence for the European Union. From the Greek and refugee crises through to Cameron's renegotiation demands, the EU has faced another year of critics questioning its relevance.Policy Network has undertaken a wide variety of research and analysis on the future of the EU, looking at the politics behind the upcoming UK referendum, the continued importance of the EU as an international institution, and how the centre left can create a coherent vision for the role of the EU.

Any referendum in an age of massive public disillusionment with established politics is by definition a gamble ... while the gamble is reckless, the British people have chosen to give David Cameron the permission to throw the dice.

The book looks to outline what Cameron seeks from renegotiations with the EU, and what the political ramifications of such discussions will be. A launch event was held for the book in early December, with guest speakers Emma Reynolds, Philip Stephens and other:

Labour's shadow Europe minister Pat McFadden and Andy Tarrant rigorously examine four of the most widely canvassed alternatives in case of Brexit: the 'Norwegian option', the 'Swiss option', the 'WTO option' and a 'special free trade agreement' option. The analysis shows that the arguments advanced for how Britain could do better outside the EU are based on false premises which do not stand up to close scrutiny.

Mixed feelings: Britain's conflicted attitudes to the EU before the referendum

Sofia Vasilopoulou, of the University of York, conducted an online survey to find out how British people feel towards the EU and its authority over in specific policy areas. The data highlight the clash between emotional and rational attitudes towards the EU, and a significant variation in support for different EU policies.

Britain's EU renegotiation: The view from our partners

Policy Network researched the stances of the UK's main EU partners ahead of Britain's EU renegotiation talks. We found overall that EU member states strongly wish to keep Britain in, yet not at any price. All our partners share fundamental sympathy for Britain, and genuine fear of Brexit, but they are not ready to be blackmailed to give Conservative backbenchers satisfaction. Even among traditional allies like Sweden or Poland, patience with Britain's distant attitude is in short supply.

Our analysis also stressed that there are 'low hanging fruits’ in the renegotiation, for which legal and political solutions could be found despite the absence of immediate treaty change: an agreement on a looser interpretation of ‘ever-closer union’; a bigger for national parliaments; a renewed commitment behind the EU’s competitiveness agenda. However, the report warns that the freedom of movement and the relationship between the eurozone and non-euro countries are the most difficult areas of discussion.