DOLLAR 16,34
EURO 17,56
GOLD 973,08
BIST 2.450,84
The new Mayor of Enfield has been formally sworn in and the borough’s...
The seasonal fruit picking industry is struggling because of Brexit and...
London Craft Week, A Taste of Türkiye at Yunus Emre Institute London
Make a splash this summer with free swimming lessons
Dr Anna Colton's tips for parents and guardians during the exam season!...
An English Oak sapling tree has been planted in Enfield to commemorate...
Rishi Sunak is to warn that the next few months will be tough
Bank station’s new, spacious southbound Northern line platform officially...
Customers will also spot Royal station announcements and digital signs...
UK had recovered from the pandemic or in deep recession ?

UK retail sales dropped in March as the rising cost of living hit consumer spending, according to official data. 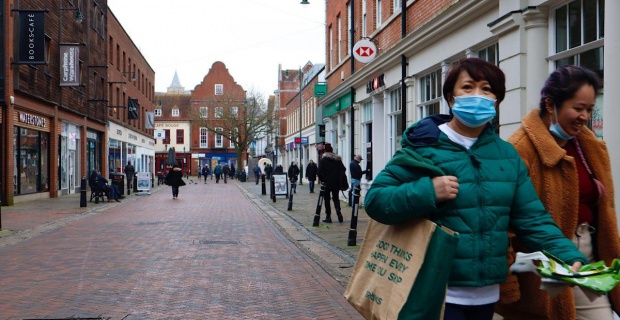 UK retail sales dropped in March as the rising cost of living hit consumer spending, according to official data.Online sales fell sharply as people cut down on non-essential spending, the Office for National Statistics said.Fuel sales also dropped as people cut travel amid record petrol and diesel prices.However, overall retail sales were still above pre-Covid levels, the ONS said.
Retail sales fell by an unexpected 1.4% in the month, and February's sales figures were also revised down.Darren Morgan, ONS director of economic statistics, said "Online sales were hit particularly hard due to lower levels of discretionary spending."Fuel sales also fell substantially, with evidence suggesting some people reduced non-essential journeys, following record high petrol prices, while food sales continued to fall, dropping for the fifth consecutive month."The cost of living crisis is being driven by surges in fuel, energy and food prices, with inflation running at 7% - its highest rate for 30 years.Energy and fuel prices had been rising even before Russia's invasion of Ukraine as economies started to recover from the coronavirus pandemic, and the conflict has pushed up prices further.Bethany Beckett, UK economist for Capital Economics, said inflation was set to keep rising and "there's a real risk of an outright fall in consumer spending in the coming quarters".The biggest contribution to the March retail sales slide came from the drop in online sales, which have been falling from pandemic highs after coronavirus restrictions eased."The sharp decline in sales in March suggests that households are already paring back spending to cope with higher costs for food and fuel," said Ms Beckett."That is only likely to worsen in the coming months as the cost of living crisis intensifies. After all, the March data predated April's huge 54% rise in utility bills which will have hit household budgets hard."Separately, a survey by GfK suggested that UK consumer confidence in April dropped to its second-lowest level in 50 years due to people's weakening confidence in the economy and in their personal finances.Consumer confidence was at its lowest ebb since July 2008, which was during the severe worldwide economic crisis, the market research firm said. 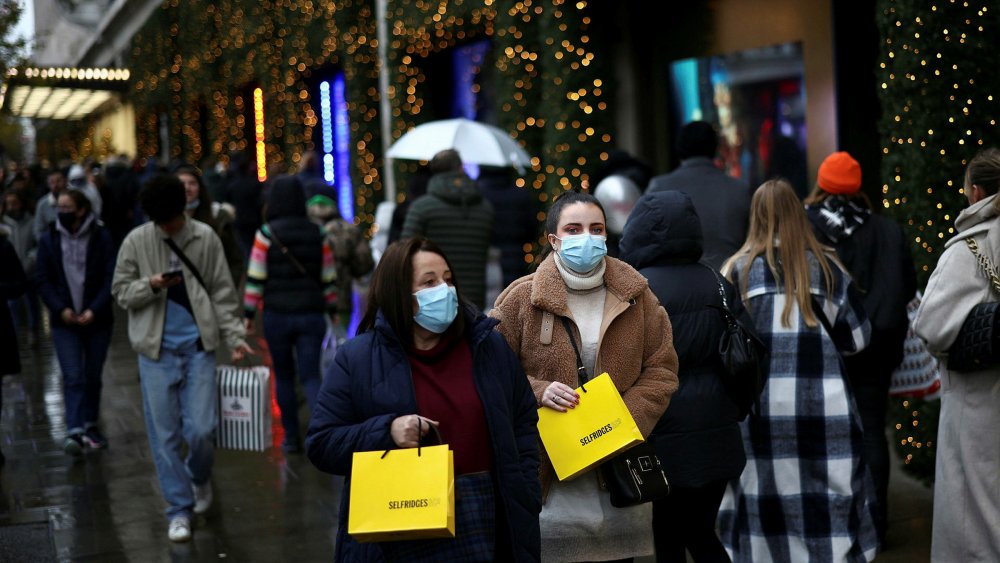 Keywords:
Online SalesNonessential SpendingOffice For National Statistics
Your comment has been forwarded to the administrator for approval.×
Warning! Will constitute a criminal offense, illegal, threatening, offensive, insulting and swearing, derogatory, defamatory, vulgar, pornographic, indecent, personality rights, damaging or similar nature in the nature of all kinds of financial content, legal, criminal and administrative responsibility for the content of the sender member / members are belong.
Related News