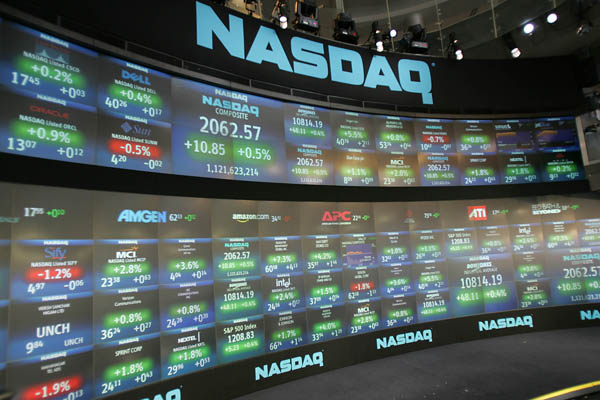 Turkey wants to establish Istanbul as a regional financial centre and under the terms of the deal, the state-owned Borsa Istanbul may acquire a 2 percent stake in the U.S. exchange operator in the future. Borsa Istanbul will buy trading, clearing and infrastructure technology for all asset classes from Nasdaq OMX and will be able to use and resell the software in 25 countries, Chairman Ibrahim Turhan said at a press conference. "We continue to work with Nasdaq OMX for a share swap. We will know whether a share swap will happen on June 30, 2014," Turhan said at the company's first ever meeting of stakeholders, including the investment firms who trade on its markets. "If it happens Borsa Istanbul will have an option to acquire a 2 percent minority stake in Nasdaq OMX. But for that to happen we'll need to have valuations and we don't have exact figures yet." Borsa Istanbul is Turkey's only exchange, created from this year's merger of the Istanbul Stock Exchange, Gold Exchange and Derivatives Exchange ahead of a planned privatization.

Turhan said he wants Borsa Istanbul to list its shares by the end of 2015.

Nasdaq OMX will have an option to increase the 5 percent stake to 7 percent and will also receive a series of cash payments in the deal.

Borsa Istanbul is advised by Sardis Capital Limited with Turunc and Linklaters acting as legal counsel.

In July Nasdaq, which owns and operates exchanges across the United States and Europe, and Borsa Istanbul signed a partnership deal giving the Turkish exchange access to its markets technology.