Turkey’s economy has continued its recovery 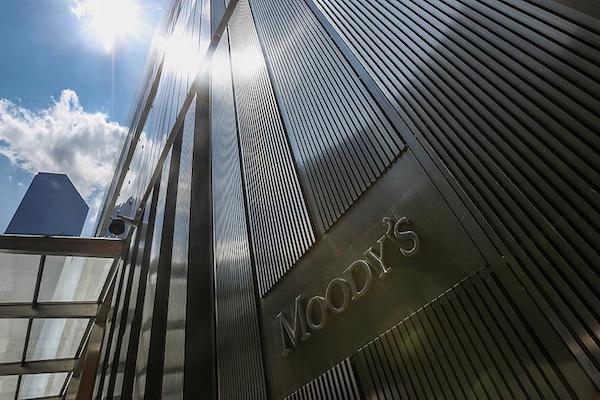 Avrupa/London - Turkey’s economy has continued its recovery in the first half of 2017 after growth bounced back in the last quarter of 2016 and was similarly robust in the first quarter, Moody's Investors Service announced on Wednesday."As a result, we have raised our 2017 growth forecast to 3.7 percent from 2.6 percent. We expect growth in 2018 to average 3.2 percent," Moody's said.The Turkish economy grew five percent in the first quarter of this year, compared with the January-March 2016 period; the government had targeted a growth rate of 4.4 percent by the end of the year.Over the past three years, the country's economy expanded 5.2 percent in 2014, 6.1 percent in 2015 and 2.9 percent in 2016.As stated in the company's August update on Global Macroeconomic Outlook, Moody's revised its 2017 growth forecasts for eight countries on account of "stronger growth performance in the first half of the year"."We have raised our real GDP growth projections for China, Japan, France, Germany Italy, Korea, Mexico and Turkey," Moody's said, noting that the global economy continues to maintain solid momentum."With clear signs that the expansion is likely to be sustained through 2018 in these countries, we have also raised our growth projections for next year," it added.In June, the World Bank also raised its 2017 growth forecast for Turkey to 3.5 percent from 3 percent while the OECD's growth forecast was 3.4 percent.