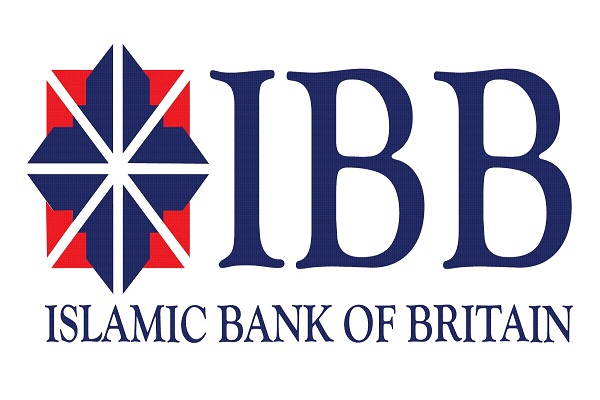 In the first public statement since the acquisition was concluded, Sultan Choudhury, Interim Managing Director of IBB, provided an overview of the Bank’s strategy by saying, “IBB is Al Rayan’s gateway into the growing UK market.  IBB has attracted over 50,000 customers since its inception in 2004 and it offers the UK’s largest range of Sharia compliant retail financial products.  Al Rayan intends to build upon these excellent foundations, not only through the continued growth of Sharia compliant savings and home finance products to UK retail customers, but also by significantly developing the Bank’s commercial business activities.”

He continued, “IBB’s business offering currently consists of the UK’s only Sharia compliant business banking service and commercial property finance.  Future plans feature an expansion of property finance to businesses, including development finance.;   IBB aims to broaden its appeal and customer base further, encompassing both Muslim and non-Muslim professionals.  The Bank will also expand its services for Gulf-based customers looking to invest in the UK.”

Mr Choudhury explained how the Bank intends to present itself to the market.  He said, “IBB joins the Al Rayan banking group in the same year that it celebrates its 10th anniversary.  Over the last 10 years, IBB has established itself as the pioneer of British Islamic banking and it is able to celebrate this milestone with a number of impressive achievements.  Its future looks just as exciting, becoming part of such an ambitious, global banking organisation as Al Rayan.  Work is in progress to establish how we represent ourselves as part of the Al Rayan family of companies.”

He added, “A review of the Bank’s distribution strategy is also taking place, which includes how IBB can expand its footprint across the UK in the most cost-efficient way.  The Bank intends to maintain a network of retail outlets across the country and is looking to expand the agency model, allowing it to provide small, flexible facilities across a larger number of locations.  An emphasis on online and telephony channels will also enable the Bank to broaden its geographical reach.”

Mr Choudhury concluded by saying, “IBB’s retail banking operations will remain in Birmingham.  However, it will also create a stronger presence in London from where IBB’s commercial and GCC operations will be based.”