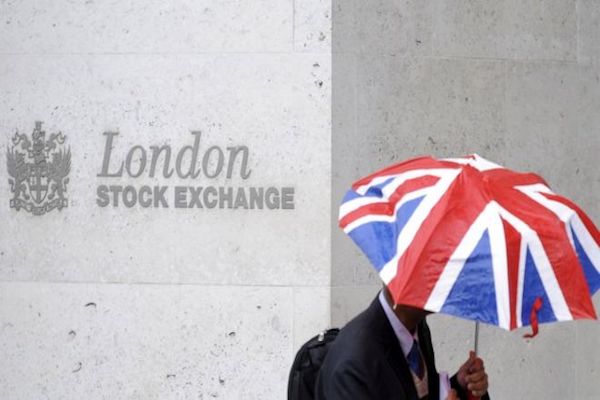 The merger would have combined Europe's two largest stock exchange operators. London Stock Exchange Group said it "regrets" the commission's decision, as the deal would have created a "world-leading" financial markets firm. It warned last month that the deal was unlikely to receive EU approval over concerns that it would limit competition. The firm, which operates the UK and Italian stock exchanges, had offered to sell its France-based clearing house to deal with those concerns.

However, the European Commission decided that this remedy did not go far enough. Margrethe Vestager, the commissioner in charge of competition policy, said: "The European economy depends on well-functioning financial markets. "That is not just important for banks and other financial institutions. The whole economy benefits when businesses can raise money on competitive financial markets."