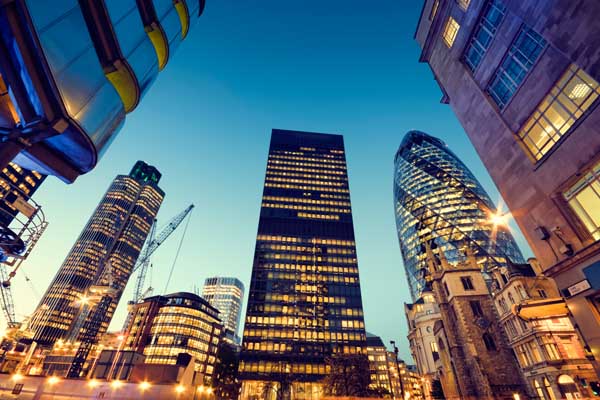 London ranks as the top city for foreign real estate investment opportunity, beating out last year's winner, New York, according to a survey released on Monday by the Association of Foreign Investors in Real Estate. The survey found that San Francisco was the third favorite city for foreign investors, with Houston and Los Angeles coming in at four and five, respectively. The U.S. remains the most "stable and secure" country for investment by a wide margin of more than 50 percentage points over second-place country Germany. This is the widest margin since 2006.

The U.S. remains the country providing the best opportunity for capital appreciation. It also leads the ranking for planned real estate acquisitions in 2014, with nearly 50 percent of respondents projecting a modest increase in their U.S. portfolio size and 20 percent projecting a "major" increase.

"Foreign investors' continued and growing interest in the U.S. real estate markets reflects fully functioning capital markets for both debt and equity that provide access to a broad range of investment opportunities," said the association's Chairman, Steven Hason, who is also the Managing Director and Co-Head of Americas Real Estate for APG Asset Management U.S. Inc.