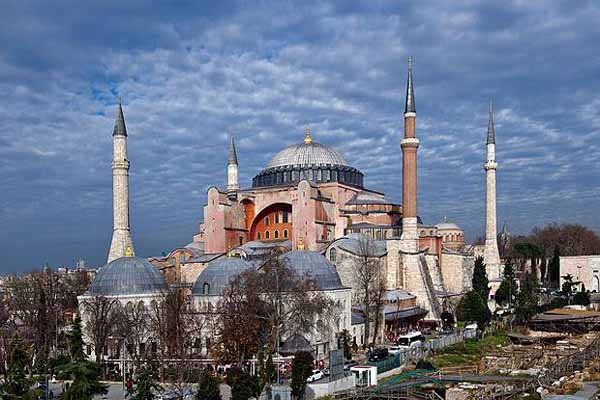 ISTANBUL (AA) – A waste company in Europe’s largest city has revealed plans to provide electricity for one million customers by processing gas from thousands of tons of daily waste. ISTAC, Istanbul municipality’s waste firm, will aim to provide a million Istanbulites with power by the first quarter of 2015, according to an official. “Today, we have a total of 52 megawatts in installed capacity,” said Firat Sarp, head of energy affairs in ISTAC told the Anadolu Agency. “We produce 400 million kwh of electricity annually” he added. With installed capacity of 34 megawatts, Istanbul’s Odayeri biogas plant is ranked first in Europe; it uses gas from Istanbul’s 16,000 ton of daily waste is used to produce electricity.  “Istanbul collects more waste than some European countries like Greece, Portugal and Hungary” said Sarp. “As more waste is to be collected, we will increase our capacity.”  With three biogas energy production facilities in Istanbul, ISTAC has reduced the city’s carbon footprint by 1.2 million tonnes in 2013, equal to the removal of 600,000 cars from the road.