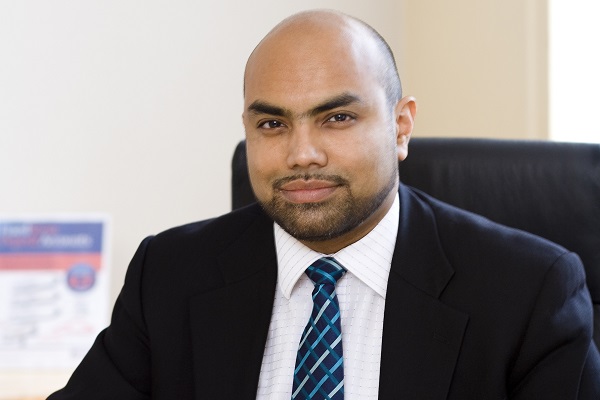 The appointment of Mr Choudhury to the newly created post recognises his achievements as interim Managing Director of IBB.  These include successfully overseeing the Bank’s acquisition by Masraf Al Rayan QSC (Al Rayan), a Qatar-based Islamic bank, delivering year on year growth in customer base, deposits and assets since the Bank began, and increasing its assets by 92% and retail deposits by 22% (based on the Annual Results for 2012).

IBB is celebrating its 10 year anniversary this year and Mr Choudhury is the Bank’s longest-serving employee.  He joined IBB when it was formed in 2004 and has since set up the Bank’s Head Office operations and Branch Network.  Mr Choudhury has also led the development and implementation of IBB’s full product range and service delivery channels.  As a result, the Bank now offers the largest range of Islamic retail financial products in the UK and has attracted over 50,000 customers.

As CEO, Mr Choudhury is working with IBB’s new parent company to deliver a strategy designed for growth and profitability.  Future plans consist of expanding property finance to businesses, including development finance.  IBB aims to broaden its appeal and customer base further, encompassing both Muslim and non-Muslim professionals.  The Bank will also expand its services for Gulf-based customers looking to invest in the UK.

Commenting on his appointment, Mr Choudhury said, “IBB is considered a pioneer of British Islamic retail banking.  It has been a privilege to be at the forefront of the Bank’s past achievements, and I look forward to continue steering it through its exciting future as part of Al Rayan.”