IS earns $3 million from oil sales every day, expert says 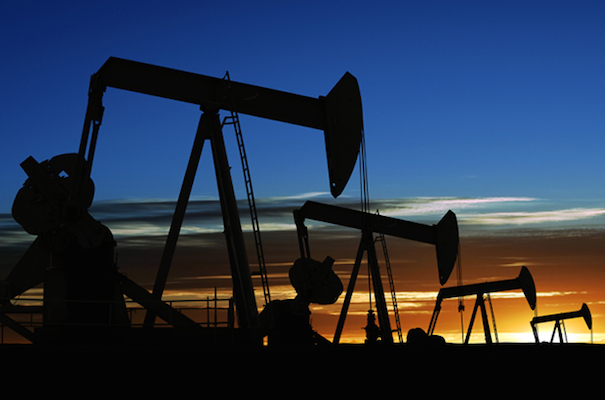 The Islamic State’s oil revenue is worth $3 million per day, Theodore Karasik, the director of research and consultancy at the London-based Institute for Near East and Gulf Military Analysis said Tuesday. In an interview with the Anadolu Agency, Karasik said the oil located in Islamic State (IS) controlled regions is being sold illegally to neighboring countries.
"According to our sources in the region, although we do not know the amount of the oil sold and to which countries, we know that IS earns $3 million each day from oil sales," Karasik said, adding that the IS sustained its existence through donations before it began its oil sales.
Karasik said the militant group continues to threaten the control of many crucial oil fields in the region.
Iraq holds the world's fifth largest known oil reserves with 143 billion barrels, and militants affiliated with the IS have seized vast swathes of land in northern Iraq since June 15.
"IS have not targeted the massive oil fields located in Southern Iraq, therefore I do not believe that the current situation could affect the international energy markets," Karasik said.
The expert said there is speculation that the Western and Asian companies have withdrawn their personnel from the energy fields in Northern Iraq and near Baghdad.
"However, all these companies still operate in Southern Iraq. I believe these companies will return to Baghdad once the new government is established in Iraq," Karasik said.
In early June, Iraqi President Fuad Masum asked al-Abadi, deputy parliamentary chairman, to form a government, snubbing outgoing prime minister Maliki who wanted to sit for a third term.
The U.S., Turkey and Iran, as well as Iraq's Kurdish, Sunni, and Shiite groups have welcomed al-Abadi’s nomination whose task now is to form an unified government by September 10.
According to an International Energy Agency’s (IEA) report, the IS controls seven oil fields in Iraq, which has the capacity to produce 80 thousand barrels of oil per day. Considering that a barrel of oil is traded for $103 in international markets, this capacity is worth $8.24 million.
The IS controls Ain Zalah, Batma, Najma, Qayara, Himreen, Ajeel and Balad fields, the energy agency said.