Occupancy rates drop most in Italy, up to 94.5%, according to Hotel Association of Turkey 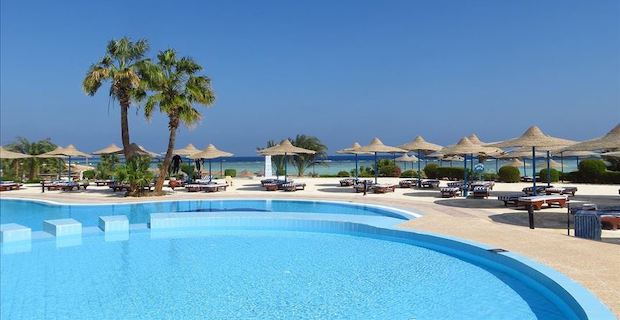 Hotel occupancy rates have hit rock bottom globally due to travel restrictions in the wake of coronavirus. Tourist hotspots across Europe, especially Italy, faced a tremendous blow in March. The biggest drops were seen in Milan (94.5%) and Rome (90.5%). Their occupancy rates were 4% and 6.6%, respectively. Other capitals, Athens recorded a 14% occupancy rate, Beijing 16.4%, Prague 17% and Paris 19.5%, according to figures compiled by the Hotel Association of Turkey.

"Occupancy rates, which range between 70% to 100% in the world's largest cities under normal conditions, hit the rock bottom as expected in March this year," the association said.

After originating in Wuhan, China last December, COVID-19 has spread to at least 185 countries and regions worldwide, with Europe and the U.S. the worst-hit regions.

There are nearly 2.57 million cases worldwide and more than 177,600 deaths. Almost 653,000 have recovered from the virus, according to data compiled by U.S.-based Johns Hopkins University.

Keywords:
TourismHotelCoronavirusHotel Occupancy Rates
Your comment has been forwarded to the administrator for approval.×
Warning! Will constitute a criminal offense, illegal, threatening, offensive, insulting and swearing, derogatory, defamatory, vulgar, pornographic, indecent, personality rights, damaging or similar nature in the nature of all kinds of financial content, legal, criminal and administrative responsibility for the content of the sender member / members are belong.
Related News